About
/
Board of Directors
/
Scott Silvas 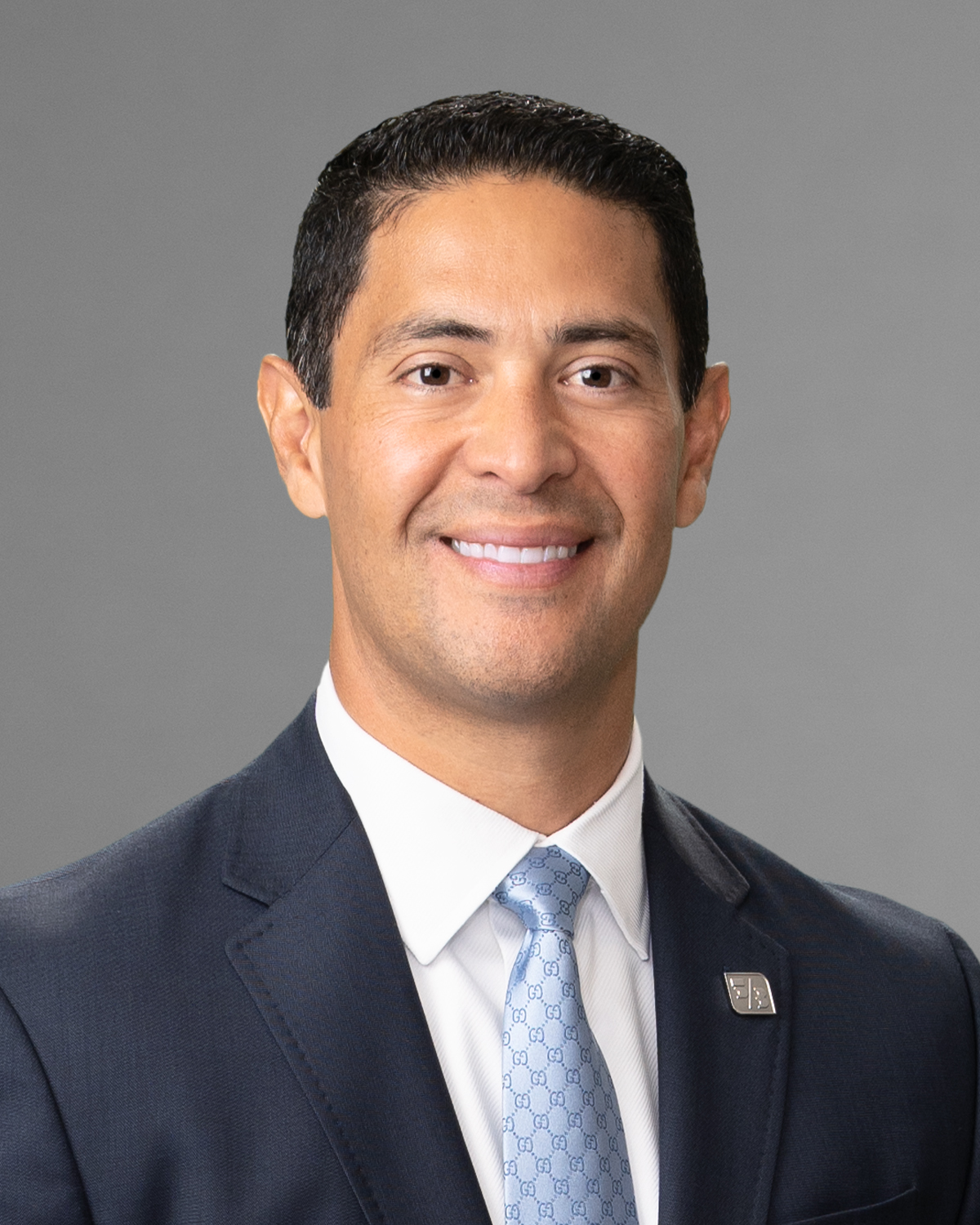 Scott Silvas is the Texas Market President for Fifth Third Bank since February 2019. He was hired to lead the Lone Star State's Commercial vertical and market expansion strategy. A Houston's native and life-time resident, Scott has more than 16 years of experience; he joined Fifth Third Bank from J.P. Morgan Chase where he spent 9 years of Executive Director and Houston Market Executive. Prior to that he spent 7 years at Bank of Texas as a relationship manager in their Middle Market Banking group. Scott earned a bachelor's degree in Finance and Accounting from the University of Texas in Austin and a master's in business administration from Rice University.

Scott serves on the board of Genesys Works, a non-profit organization creating high school internships for Houston's inner-city youth. Scott is a board member of the Greater Houston Partnership. He is involved in the Houston Hispanic Chamber of Commerce for many years and is an active member. He is a founding member of the St. Theresa Catholic's school Dad's club.