About
/
Board of Directors
/
Steven J. Kean 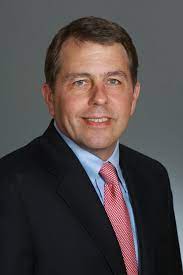