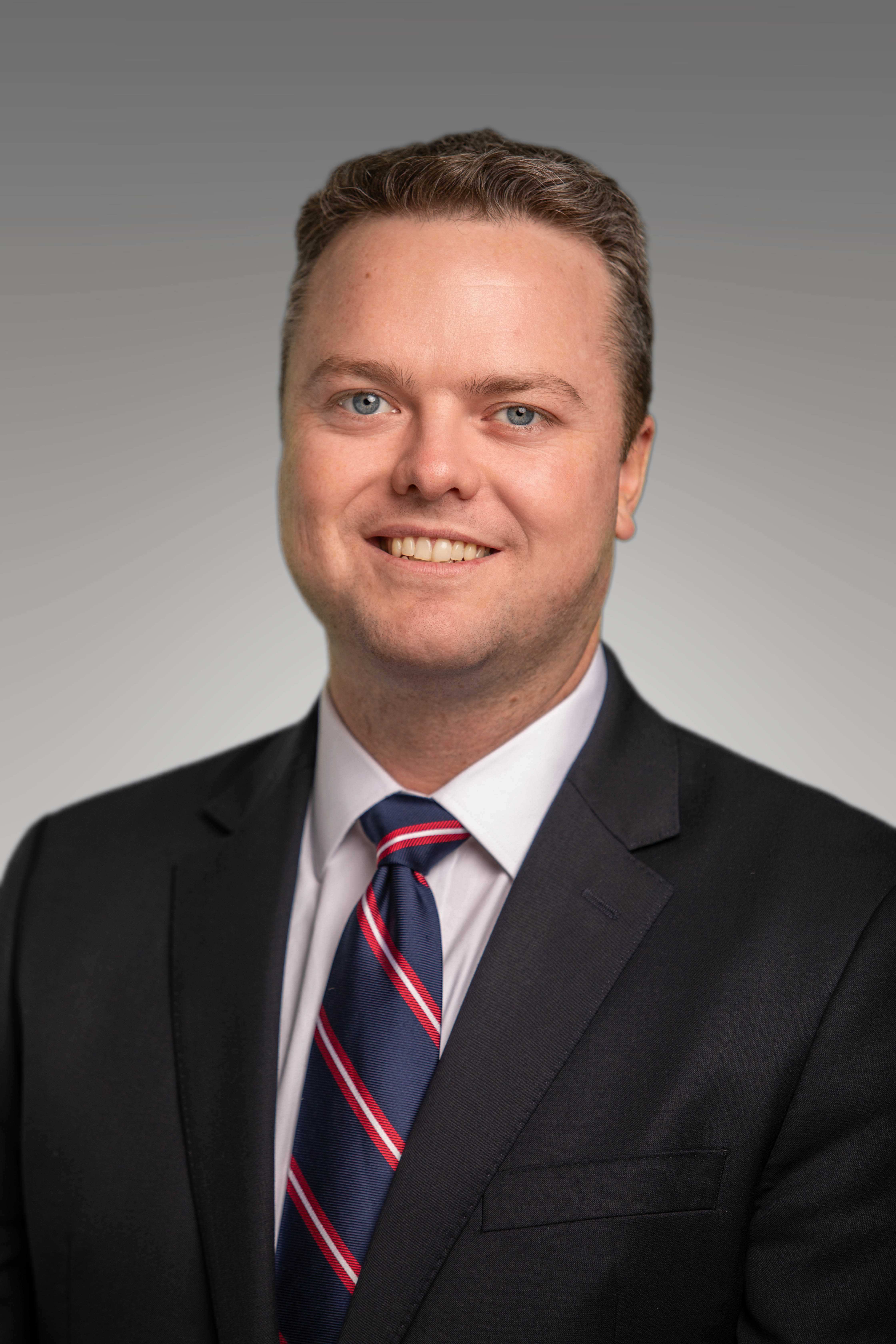 Taylor Landin is currently Chief Public Policy Officer at the Greater Houston Partnership. Taylor leads a team of public policy and advocacy professionals who work to advance the Houston business community’s policy priorities at the federal, state and local levels. This is Taylor’s second stint with the organization where he was previously Vice President of Public Policy for three years before joining AT&T as Regional Vice President for External Affairs responsible for stakeholder relations and advocacy throughout Southeast Texas.

Taylor began his career working on campaigns and for elected officials. In government, Taylor has worked for President George W. Bush, Senator John Cornyn and Congressman Pete Olson. His campaign work includes positions on the presidential campaigns of John McCain and Mitt Romney as well as two assignments at the Republican National Committee.