About
/
Board of Directors
/
Thad Hill 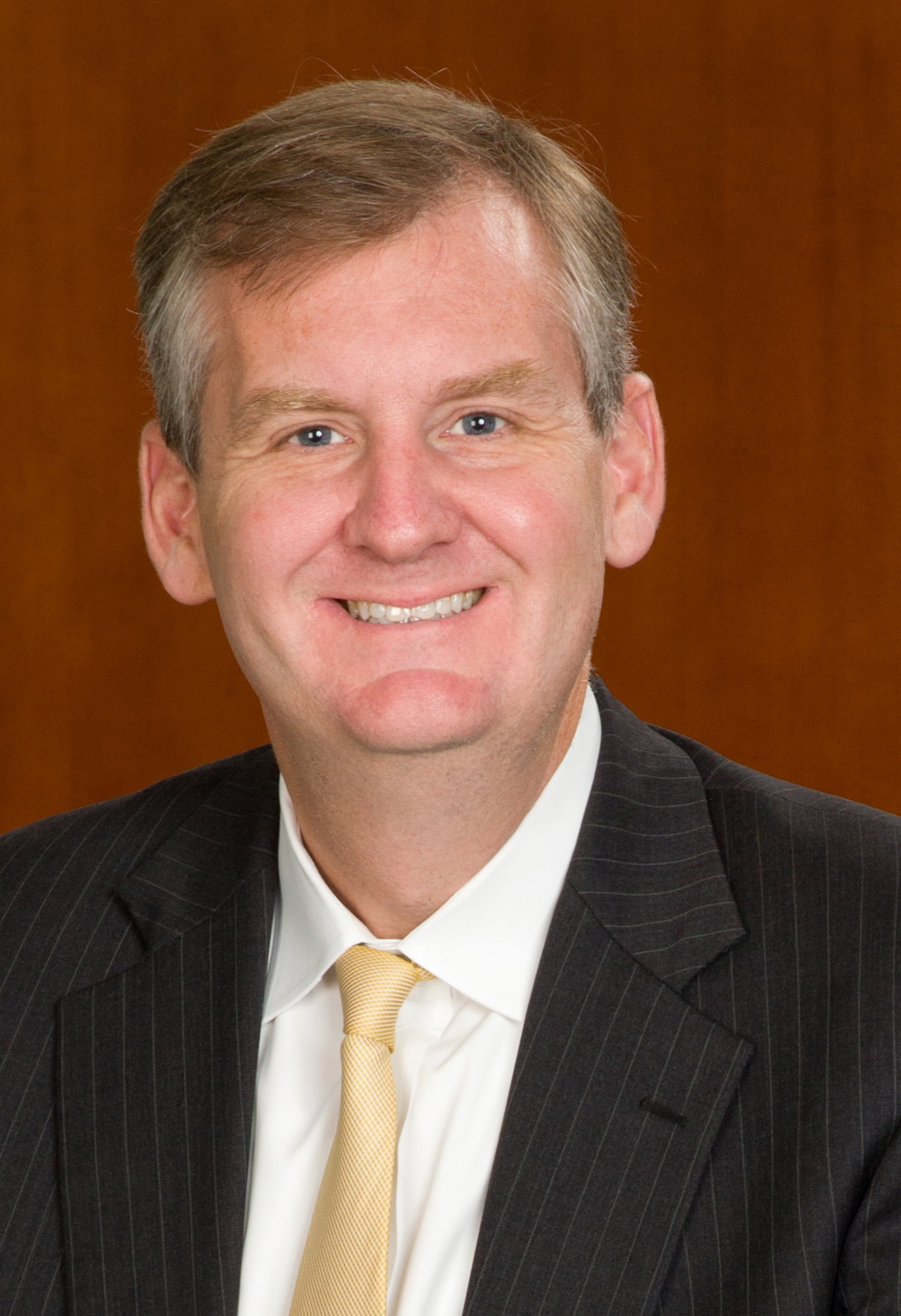 Thad (John B., III) Hill serves as President and Chief Executive Officer at Calpine Corporation, one of the nation’s largest independent competitive power companies. Calpine operates its power plants and retail businesses in 25 states and Ontario, Canada. Calpine is the largest gas fired generator in the United States and operates the world’s largest geothermal generation facility which combined are approximately 27,000 MW’s of capacity or enough generation for more than 25 million homes. Calpine’s retail businesses provide energy and energy services to some of the nation’s largest commercial and industrial users of electricity as well residential customers through both direct and indirect sales channels.
Thad has led Calpine since 2014 when he was promoted from President and Chief Operating Officer to CEO. Calpine was listed on the NYSE until March of 2018, but was then taken private by a large consortium • led by Energy Capital Partners with the Canadian Pension Plan Investment Board and Access Industries along with other pension, insurance, and sovereign wealth funds. The go private valuation was at a 50% premium to its unaffected share price and achieved a $17.1B enterprise value. Thad was awarded the Institutional Investor Mid-Cap CEO of the year award for 2018.
Thad joined Calpine in 2008. Prior to Calpine, Thad was Executive Vice President of NRG Energy since February 2006 and President of NRG Texas since December 2006 where he had responsibility for NRG’s largest regional portfolio of power generation assets including its 44% share of the South Texas Project nuclear facility.
Prior to joining NRG, Thad was Executive Vice President of Strategy and Business Development at Texas Genco • a company co-owned by private equity firms: Kohlberg, Kravis and Roberts (KKR); Texas Pacific Group (TPG); Blackstone; and Hellman & Friedman.
From 1995 to 2005, he was with The Boston Consulting Group Inc., where he rose to Partner and Managing Director and served a wide variety of clients in different industries with a focus on commercial and strategic issues.
Thad received his Bachelor of Arts degree from Vanderbilt University magna cum laude and a Master of Business Administration degree from the Amos Tuck School of Dartmouth College, where he was elected an Edward Tuck Scholar.
Thad currently serves on the MBA advisory board for the Tuck School at Dartmouth, is a national trustee for Boys and Girls Clubs of America and is on the Greater Houston Partnership board where he is currently chairing the higher education subcommittee.
Thad is married to Margaret with 3 children • Channing, 16; Sarah Margaret, 15; and Ballard, 11.