In recognition of World Trade Month, the Greater Houston Partnership is hosting International Business Month— a celebration of Houston's thriving international ties and our position as one of today's great global cities.

Throughout the month of May, the Partnership will highlight Houston’s international business acumen, the reach of its global infrastructure and unique multiculturalism through a series of programming and exclusive content.

Houston Business United with Ukraine: May 2

The Partnership held a special webinar providing an overview of the ongoing Russia-Ukraine conflict and how Houston individuals and businesses can provide support to the people of Ukraine.

Hear about the Partnership's platform for positioning Houston as one of the strongest and most diverse 21st Century global economies and find out how you can become an ambassador for our region.

The forum will provide an overview for those who are looking to start exporting, want to increase exports, or simply want to know what has changed in the post-COVID era.

State of Houston's Global Economy: May 20

Patrick Jankowski, Senior Vice President of Research for the Partnership, will deliver his annual Global Economy report and provide an analysis of global business and economic trends and their impact on ou...

Business Beyond Borders: Go Beyond: May 24

The Greater Houston Partnership will host a conversation on business and tourism opportunities between Houston and Mexico, featuring updates from the Partnership and Houston First.

Houston is a thriving, international city with ties stretching to all corners of the world. The region's geographic location makes it easy to move both goods and people around the world efficiently. From the Port of Houston and the Houston Airport System to a host of multi-national entities doing business around the clock, Houston is where you want to be to connect your business to the world. 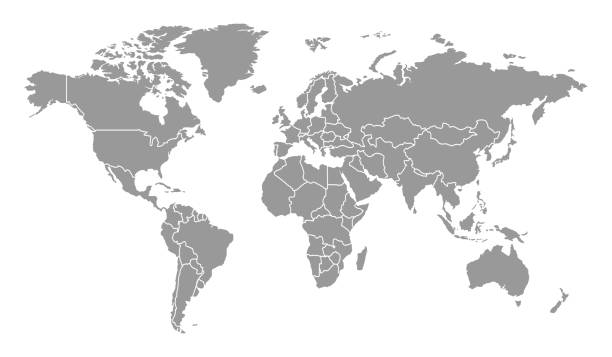 Despite factors ranging from global inflation to the Russia-Ukraine war, key indicators show Houstonâs ties to the global economy are strengthening. Thatâs according to a new analysis released by the Greater Houston Partnership in its Global Houston report.Â  The analysis documents how Houstonâs international activity in 2021 set records as other sectors showed signs of improvement: Â The Houston-Galveston Customs District now handles more tonnage (over 351.5 million metric tons in 2021) than it did prior to the pandemic. COVID-19 had a short-lived impact on Houstonâs exports. Exports topped $140 billion last year, well above the previous record of $128.7 billion set in 2019. Foreign direct investment (FDI) continues to improve. The Partnership documented 26 business expansions from companies headquartered overseas in 2021, up from 13 in 2020. That number is still short of the typical annual average of 30 to 40 such announcements.Â  The poor job market, international travel restrictions, and anti-immigrant rhetoric continues to slow the flow of newcomers from abroad, but Houston should see an uptick in international migration this year. Immigration added only 12,500 new residents to Houstonâs population in 2021. International air traffic continues to edge closer to pre-pandemic levels. The Houston Airport System handled 7.3 million international passengers in 2021, up from 3.9 million handled in 2020 but below the pre-COVID peak of 12.0 million in 2020. Â  The pandemic caused the worst economic downturn since the Great Depression. Two and a half years later, COVID-19 no longer appears to be a top risk for economic growth. But there are other issues driving concerns. According to the report, economic damage from the Russian invasion of Ukraine is contributing to a slowdown in global growth and adding to inflation. However, several indicators demonstrate strong momentum in Houston, including the regionâs strong economy, increased industrial production, a manufacturing PMI reading above 50, and tight labor markets.Â  âThe most likely scenario is for slower growth, perhaps a recession in Europe, but a slowdown in the global economy is unlikely to nudge Houston into recession this year,â said Partnership Senior Vice President of Research Patrick Jankowski.Â  Other data included in the report reflects Houstonâs influence as a global business hub:Â  Houston has trading relationships with more than 200 countries. The Houston-Galveston Customs District ranked first in tonnage handled (exports and imports) in 2021, a position itâs held 11 of the last 15 years. The district ranked fifth in value of shipments (exports and imports) last year, up one from 2020. The value of exports via the district have exceeded imports since 2013. Over 1,700 foreign-owned firms have an office, factory, distribution, or service center in Houston.Â  Nearly 150 Houston-headquartered companies operated subsidiaries outside the U.S.Â  Another section of the Global Houston report provides additional statistics and information about Houstonâs international business ties and ranks the regionâs top 20 trade partners. The value of goods and services traded increased among all leading partners in 2021, bouncing back from the losses in 2020. Top 10 Houston trade partners and the value of trade in 2021:Â  China -- $24.7 billion, up from $19.3 billion in 2020.Â  Mexico -- $21.6 billion, up from $14.5 billion in 2020.Â  Brazil -- $16.9 billion, up from $12.0 billion in 2020.Â  Korea -- $16.2 billion, up from $9.5 billion in 2020.Â  India -- $13.9 billion, up from $8.0 billion in 2020.Â  Netherlands -- $13.8 billion, up from $9.5 billion in 2020. Germany -- $11.9 billion, up from $9.5 billion in 2020. Japan -- $11.5 billion, up from $7.7 billion in 2020. United Kingdom -- $9.8 billion, up from $7.6 billion in 2020. Columbia -- $7.1 billion, up from $5.3 billion in 2020. Â  Â
Read More 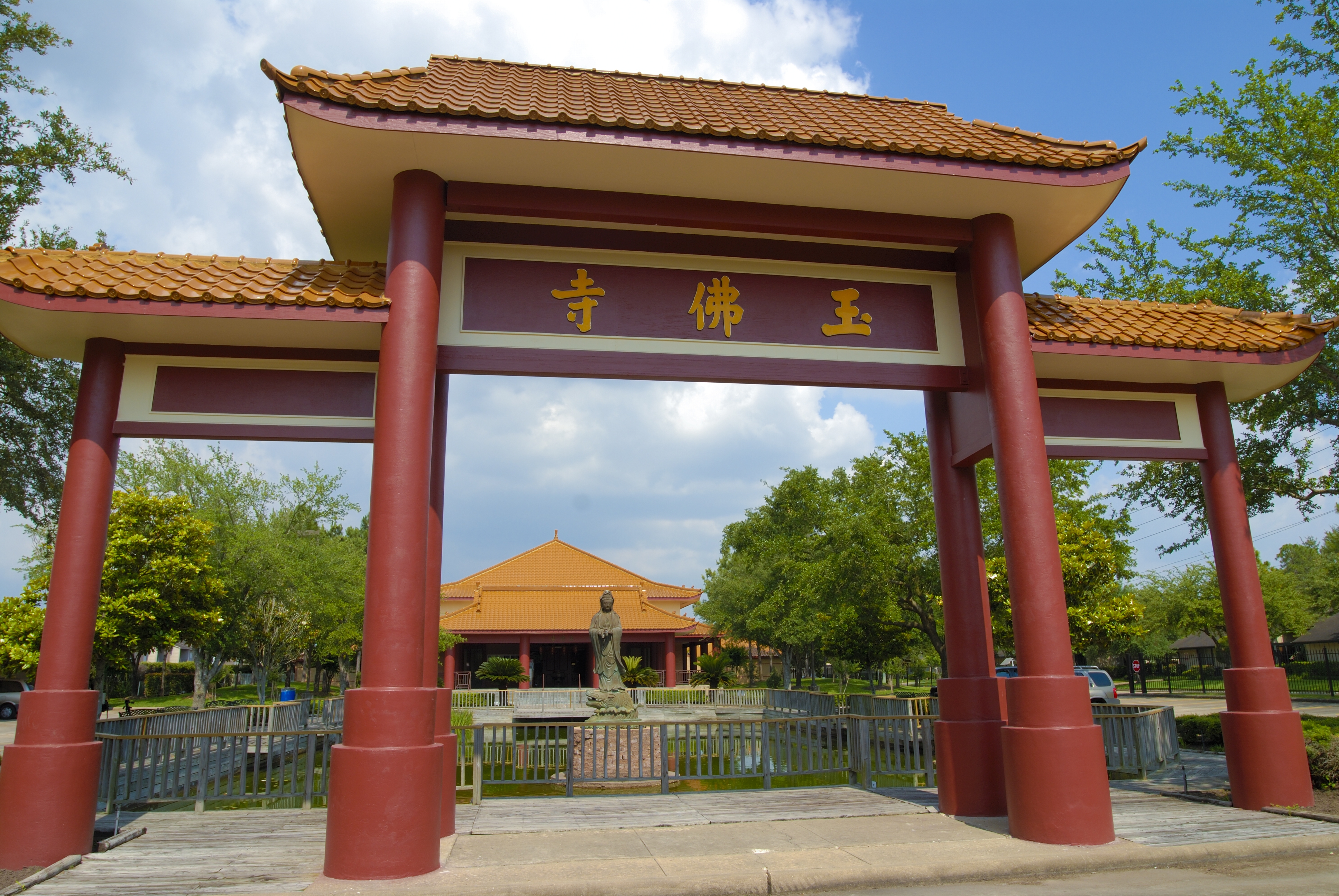 With approximately 90 different nations represented, Houston is home to the third-largest consular corps in the United States.

See the latest foreign trade figures through the Port of Houston.

Get the latest figures on international and domestic air travel through Houston.

Houston ranks as the nationâs sixth busiest customs district, with more than $194.3 billion in total trade in 2020.