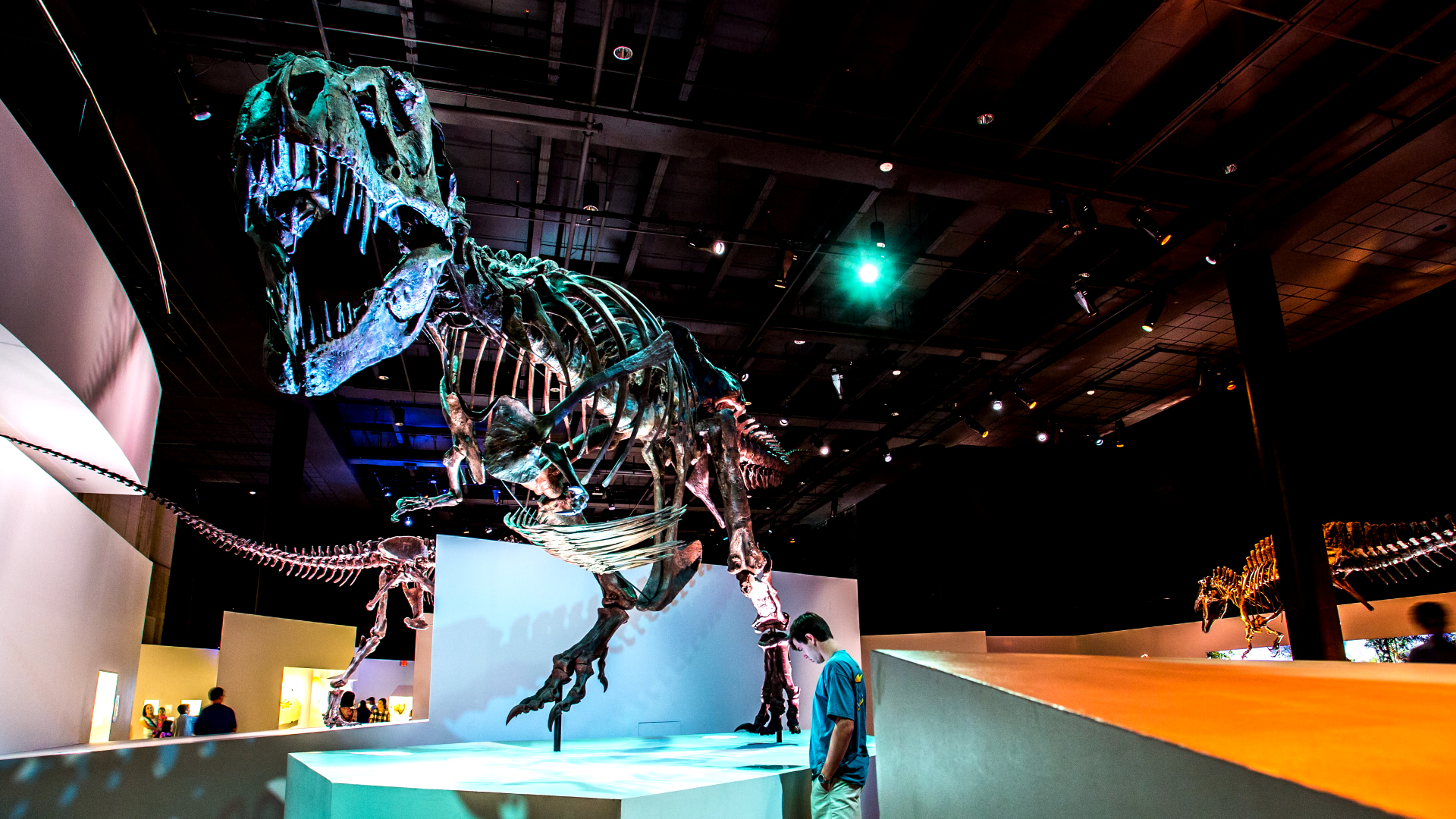 It's a question just about every family struggles with: what can we do this weekend? Fortunately in the nation's fourth-largest city—home to hundreds of vibrant parks, dozens of top-rated museums and five pro sports teams—Houston families have a lot to choose from when it comes to exploring this dynamic region.

For families who are seeking respite from the heat or rain, Houston has a lot of indoor options to keep kids of all ages entertained. Popular options include Children's Museum Houston, featuring hands-on galleries and a multitude of exhibits and programs for children through age 12, and the nearby Houston Museum of Natural Science, where families can view more than a dozen permanent exhibit areas showcasing space science, Native Americans, and paleontology, as well as the Wortham IMAX Theatre, the Cockrell Butterfly Center and the Burke Baker Planetarium.

Parents can find several other options in and around Houston's world-renowned Museum District, including the Asia Society Texas Center, the Buffalo Soldiers National Museum, and many others.

Take in a Performance

Families can also head to the Theater District, which features major symphony, ballet, opera and theater companies of worldwide acclaim. Parents can find dozens of kid-friendly performances at Theatre Under the Stars (TUTS),  one of the largest nonprofit producers of musical theater in the country staging Broadway classics, world premieres and new works at the Hobby Center for the Performing Arts downtown, as well as the Houston Ballet, one of the best - and largest - ballet companies in the U.S.

Families can head to the moon, stars and beyond at Space Center Houston, the official visitor center of NASA's Johnson Space Center.

Located less than half a mile away from JSC in Clear Lake, Space Center Houston features educational exhibits, historical galleries and live presentations.

For a different look at the sky, families can take in stargazing at the George Observatory, the Houston Museum of Natural Science's satellite facility at Brazos Bend State Park. The observatory houses the largest telescope available for public viewing in the Houston area.

Spend the Day (or Weekend) at a Nearby Park

Houston's vibrant parks and green spaces play a huge role in the region's high quality of life for all residents, including families. With over 360 parks and more than 200 green spaces within the City of Houston alone, families have a variety of places to visit.

That includes Hermann Park, a 717-acre park located eight miles from downtown featuring a lake, wetlands area, a Japanese Garden, the Centennial Gardens, as well as a number of trails and picnic spots. Popular kid-friendly amenities include the nationally-recognized Houston Zoo and the Hermann Park Railroad. Families can also pack a picnic and attend a show at Miller Outdoor Theatre.

Other popular park options to visit include the newly-renovated, 12-acre Discovery Green near the George R. Brown Convention Center, and the 160-acre Buffalo Bayou Park, which includes family-friendly activities such as hike-and-bike trails, paddle craft and bike rentals, and the Cistern. Construction is currently underway on the Buffalo Bayou’s East Sector – encompassing the four-mile stretch from U.S. 59 to the Port of Houston Turning Basin. The plan includes 40 miles of new and improved waterfront trails and bikeways and 200 acres of parks and unique public spaces woven between public land and infrastructure.

Cheer on Your Favorite Team

Home to five pro sports teams, as well as semi-pro and collegiate teams, Houstonians can cheer on their favorites year-round. Families can take in the action at Minute Maid Park downtown to cheer on the Houston Astros from April through September, watch the Texans play at NRG Stadium in the fall, grab courtside seats to see the Houston Rockets at Toyota Center in the winter and spring, or head to PNC Stadium in EaDo to watch the Dynamo and Dash play throughout the year.

And for families who want to take in a major annual event featuring rodeo competitions, a carnival and more, the Houston Livestock Show & Rodeo is a family favorite.

Learn more about what it's like living and working the the nation's 4th largest city here.