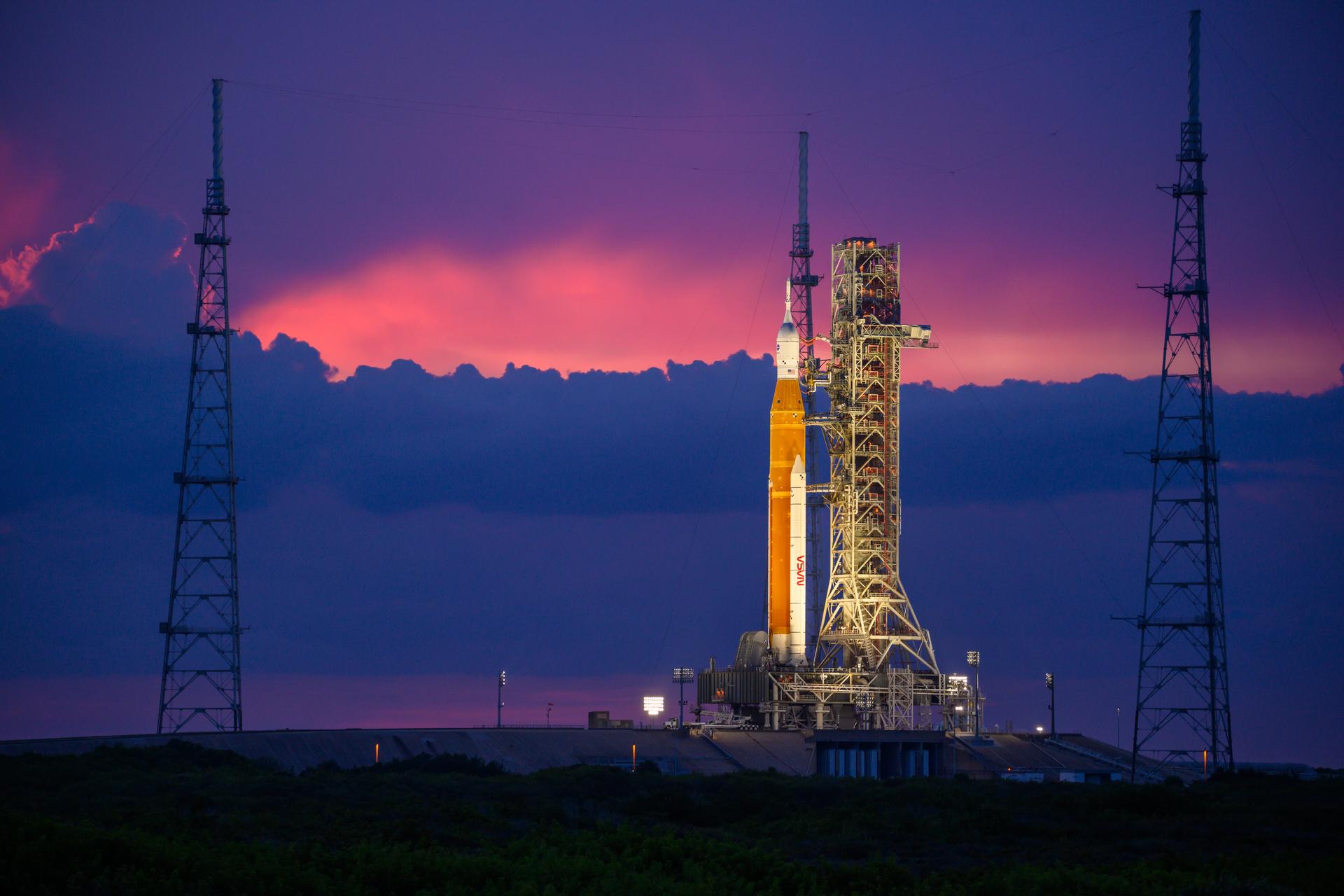 Anticipation surrounding NASA’s Artemis 1 launch is building after the initial attempt was scrubbed earlier this week. While all eyes will be on Kennedy Space Center on Saturday, the launch wouldn’t be possible without Houston.

Johnson Space Center will serve as mission control for Artemis 1, which is the first in a series of missions aimed at  furthering deep space exploration and landing the first woman and first person of color on the moon. Mission control isn’t Houston’s only role in the historic mission. The Artemis program wouldn’t be possible without the collaboration between NASA and commercial aerospace companies. Lockheed Martin, Boeing and several other Houston-area companies worked on Orion, the spacecraft that sits atop the Space Launch System (SLS) rocket that will launch into space. According to NASA, “Orion will stay in space longer than any human spacecraft has without docking to a space station and return home faster and hotter than ever before.”

“We’re certainly excited to be part of this Artemis 1 mission. We can’t wait to launch on the SLS rocket and we’re ready to get to the moon,” said JSC’s Orion Program Manager Howard Hu in a briefing last month.

As the industry grows, development at the Houston Spaceport, the nation’s 10th FAA-licensed commercial spaceport, aims to position the region as a major hub for aerospace and aviation activities, including traveling to and from space. The grounds at the spaceport are starting to take shape since it first broke ground in 2019. Collins Aerospace opened its new 120,000 square-foot engineering facility at the space hub this week. The $30 million investment is expected to create 300 jobs in the coming years as the company works to develop and test several space systems, including the next-generation spacesuit. The facility will also serve as Houston’s first-ever spaceflight incubator.

“The expansion of Collins Aerospace at the Houston Spaceport is a crucial next step in the city’s journey to be the country’s premier next-generation aerospace and technical hub,” said Houston Mayor Sylvester Turner in a press release.

Collins Aerospace is one of three major tenants at the spaceport that also includes Axiom Space and Intuitive Machines, which remain under construction. According to the Bay Area Houston Economic Partnership, the three companies will bring about 1,500 high-paying jobs to the region.

After unforeseen technical issues, the Artemis 1 launch window is likely to be delayed until the next window opening October 17 and closing October 31, based on statements from the space agency and other experts.