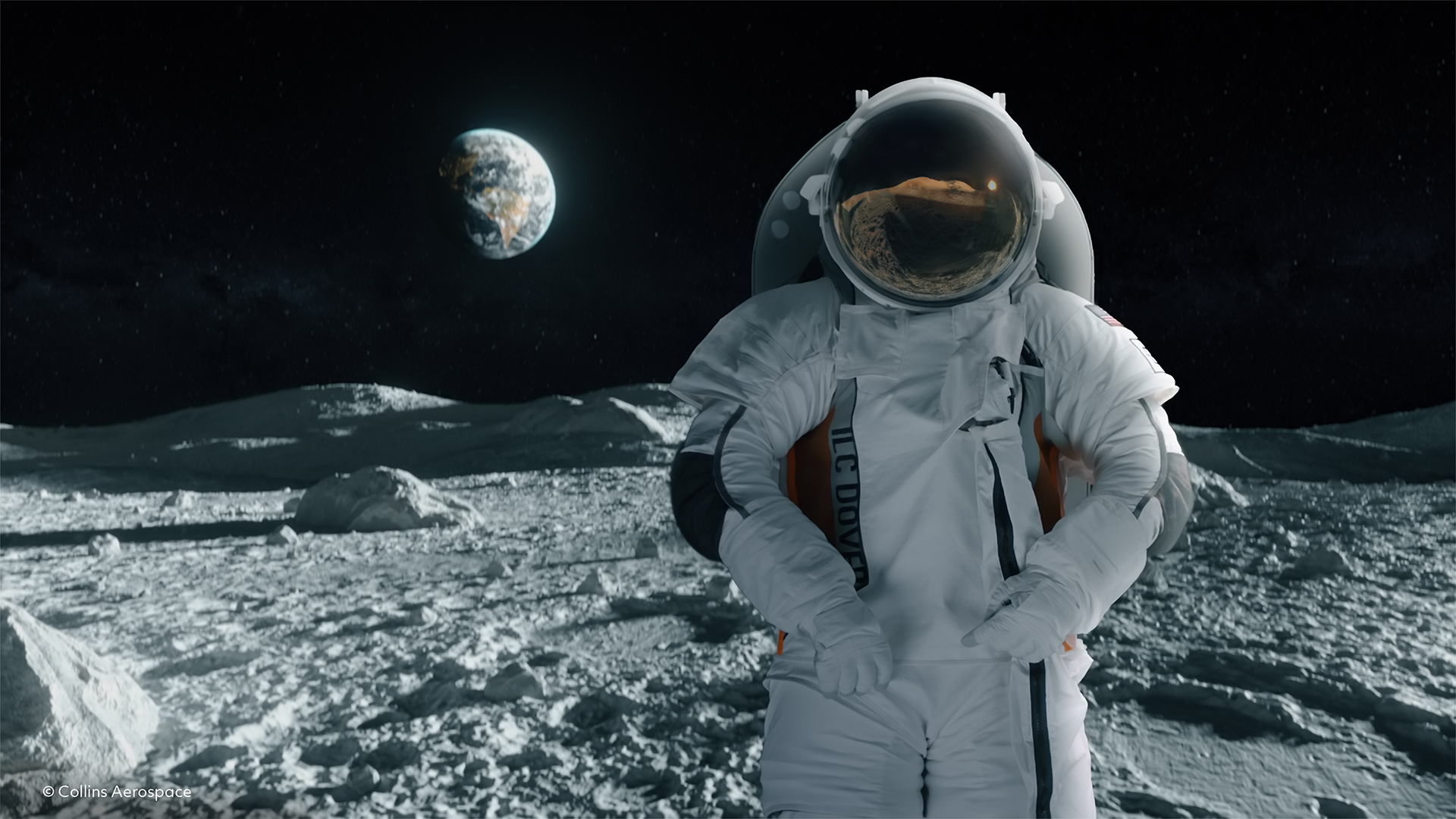 NASA has selected two aerospace companies with a Houston presence to move forward in developing next-generation spacesuits and spacewalk systems. The announcement is the latest in a series of high-profile developments that are reigniting Houston's aerospace industry.

Axiom Space, which recently broke ground on its headquarters at Houston Spaceport, and Collins Aerospace, which is building a manufacturing facility and startup incubator at Houston Spaceport, will compete for task orders under the Exploration Extravehicular Activity Services (xEVAS) contract. The contract has a maximum potential value of $3.5 billion through 2034.

“With these awards, NASA and our partners will develop advanced, reliable spacesuits that allow humans to explore the cosmos unlike ever before,” said Vanessa Wyche, NASA’s Johnson Space Center Director. “By partnering with industry, we are efficiently advancing the necessary technology to keep Americans on a path of successful discovery on the International Space Station and as we set our sights on exploring the lunar surface.”

The spacesuits will be for the International Space Station crew, astronauts on Artemis missions and future human missions to Mars. According to a company press release, Collins Aerospace says its new suits, designed by astronauts, are lighter and more adaptable, allowing for increased mission times.

“Collins was there when the first man walked on the moon, and we’ll be there when humankind goes back,” said Phil Jasper, president of Mission Systems for Collins Aerospace.

Axiom Space will design its spacesuits to provide increased flexibility and specialized tools for exploration and scientific needs, according to the company.

“We are immensely pleased that NASA recognizes the value Axiom Space is providing across a range of human spaceflight activities, from our recent private astronaut mission to the ISS to the design and development of Axiom Station, and now to providing this critical system and associated services for astronauts in LEO [low Earth Orbit] and beyond,” said Michael Suffredini, Axiom Space’s President and CEO.

Houston Spaceport is located 20 miles south of Downtown Houston at Ellington Airport and describes itself as the world’s first truly urban commercial spaceport. The Houston Airport System is building the spaceport in phases collaborating with private sector tenants. Houston is home to 500 companies and institutions involved in aircraft or space vehicle manufacturing, research and technology, making the city an ideal site for aerospace and aviation companies to build or expand operations.