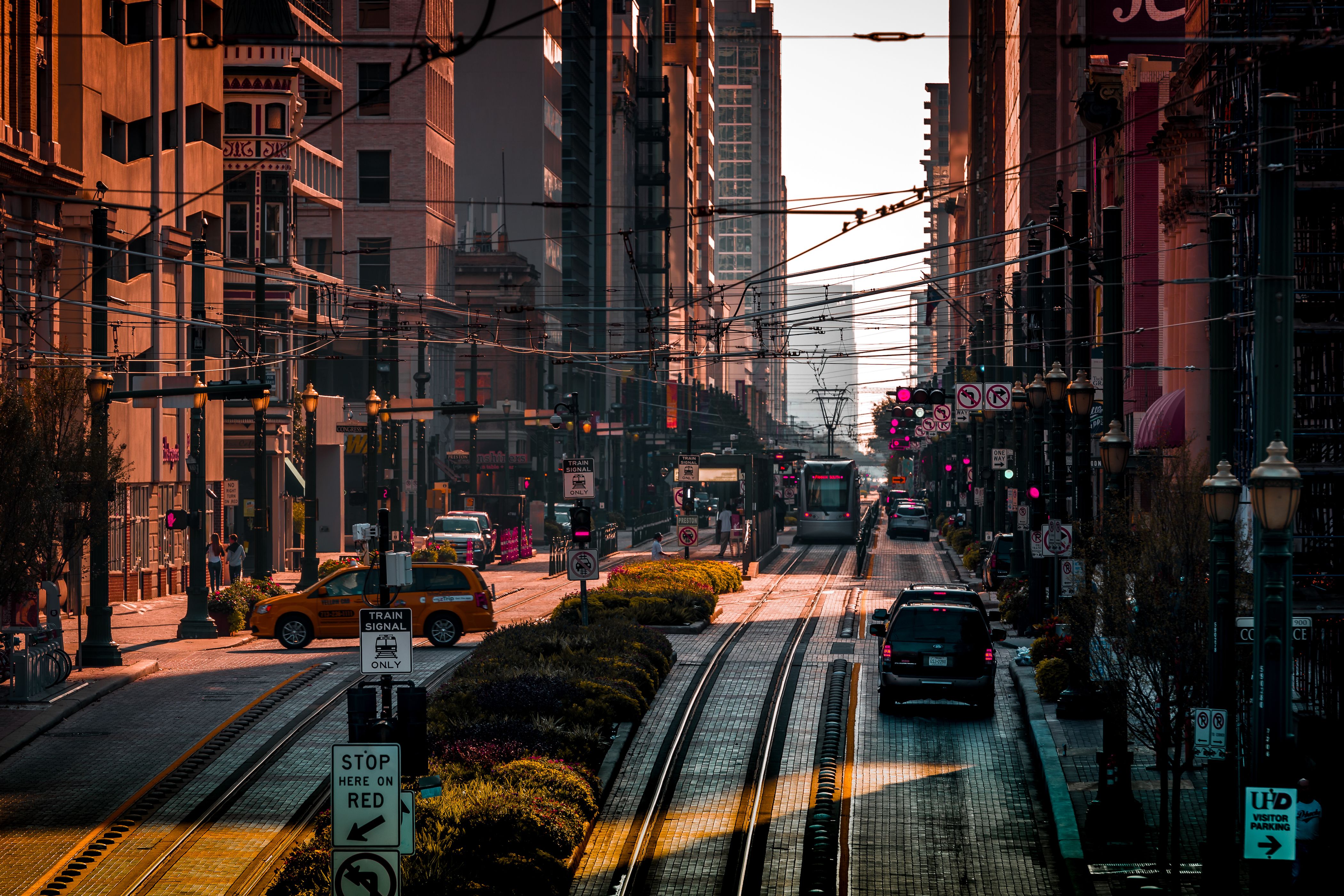 In this episode of Bayou Business Download, we talk about the impact of the most recent jobs report and what it tells us about our economic recovery post-COVID. We also discuss new figures from the U.S. Census that tell us the City of Houston is losing population much like other major municipalities around the country.

We also look at:

HOUSTON (June 3, 2022) â As the country charts a path to a more inclusive economic recovery, many creative and forward-thinking ideas to build a stronger and more equitable labor market are emerging at the state and local levels. The governor of Maryland recently announced that thousands of state jobs will no longer require college degrees. The Bay Area Opportunity Onramps collaborative, and the community reskilling partnerships undertaken in cities like Buffalo and Louisville, are similar regional efforts focused on helping workers access higher-wage jobs. What these initiatives have in common is their aim to accelerate economic opportunity for workers who are Skilled Through Alternative Routes (STARs) rather than through a bachelorâs degree.Â  This week, weâre excited to share that Houston is taking action to support screening in, hiring, training, and supporting STARs in ways that build on the cityâs long track record of elevating and expanding pathways to economic mobility. Houston has a well-deserved reputation as an engine of workforce innovation. The Greater Houston Partnership (the âPartnershipâ) has become a catalyst for economic growth and a leader in workforce development for the 12-county Houston region. The Partnershipâs UpSkill Houston and Houston Back on Track initiatives are jobs-first and employer-led efforts that recruit aspiring workers and connect them to training and wraparound supports that enable them to pursue occupations in high-growth fields like energy, manufacturing, and life sciences. These kinds of initiatives have earned national recognition as models of the sort of collaborative, community-driven work that can transform regional economies and provide economic mobility. That transformative power is bolstered by the work of employers in the industries that drive and support the growth of Greater Houstonâs regional economy. Thanks in large part to the efforts of Mayor Turnerâs administration to attract businesses and expand the regionâs economy, Houston saw record job growth over the past year. Importantly, many of the areaâs largest employers are in industries with an abundance of what we call Gateway Jobs: roles that donât require a bachelorâs degree but that open the door to higher-paying jobs that build on those same skill sets. Recent workforce investments from Boeing and Houstonâs energy employers preparing for the transition to a low-carbon future, including its emergence as an innovation hub of green energy, create a strong foundation for the growing number of jobs where STARs could excel. Continued innovation in upskilling talent will ensure that the city is positioned to continue in its role as an exemplar of adaptability and momentum in a changing world of work.Â  Houston is home to a large and growing population of STARs, many of whom already have the skills to succeed in the regionâs fastest-growing industries. Today, some 60 percent of greater Houstonâs adult population are STARs who can close talent gaps for employers who are savvy enough to proactively seek out those workers, rather than screening them out with unnecessary degree requirements. The strength of Houstonâs STARs also provide an opportunity for policy and community leaders seeking to provide new paths to economic growth and opportunity in the area.Â  As in so many regions around the country, the imperative to support STARs is also one of equity: while one-third of adults over age 25 in Houston have earned a bachelorâs degree or higher, that ratio is much lower for Hispanic and Black workers. As such, encouraging employers to adapt their talent acquisition strategies and screen in STARs will have a disproportionate and positive impact on the job prospects of Black and Hispanic workers throughout the region â and will also better enable Houston employers to boost diversity and inclusion in their workforces.Â  This new initiative will build on Houstonâs existing foundation by enabling workers and employers throughout the region to access Stellarworx, the talent matching platform focused specifically on helping employers hire STARs. Modeled on similar partnerships in the Bay Area and the Youngstown, Ohio, metropolitan area, Opportunity@Work and the Greater Houston Partnershipâs UpSkill Houston are joining forces with business leaders and community-based talent developers in Houston to create an employer-led, one-stop shop that brings together aspiring workers, education and training providers, and employers themselves. Our goal is to accelerate the ongoing work of organizations in the region by creating a centralized resource focused specifically on developing and supporting diverse workers without bachelorâs degrees. In the weeks to come, we will be engaging employers, talent developers, and community partners across greater Houston to explore how they can get involved, whether by joining Stellarworx or helping to elevate this initiative with partners throughout the region. Together, we can take the steps toward building a labor market that works for STARs in Houston â and, in so doing, set an example for other cities around the country that are working to build a stronger, more inclusive, and more equitable labor market. Â  Peter Beard is the senior vice president of Regional Workforce Development at Greater Houston Partnership. Bridgette Gray is the chief customer officer at Opportunity@Work.
Read More

In this episode of Bayou Business Download, we talk about the latest figures from the U.S. Census and what they tell us about the region's growth in the middle of the pandemic. We're joined by Partnership Senior Vice President of Research Patrick Jankowski. In this episode we cover:Â  The changes in metro Houston's population between July 2020 and July 2021 How those changes compare with the nation's other major metrosÂ  What the local figures tell us about where the region is growing fastest and where it's losing populationÂ  What the long-term trajectory looks like for metro Houston's population Â  Bayou Business Download is presented exclusively by:Â  Â  Â  Â  Â  Â  Â  Visit Website
Read More

Houston is America's diverse city - this Council explores how Houston's business community plays a critical role in advancing Houston as America's most inclusive and open city, one that truly offers an opportunity…