Bayou Business Download: Housing in Houston, A Look at the Single-Family and Multi-Family Market 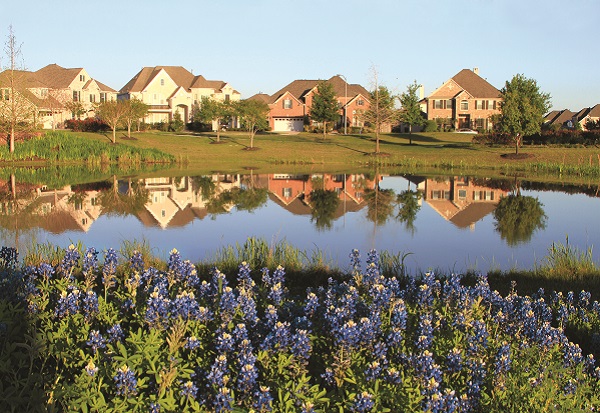 In this episode of Bayou Business Download, we discuss Houston area housing markets. Following a boom year for single-family home sales in 2020, how is 2021 shaping up and what are the forces affecting the trajectory of the market?

Meanwhile, what's the outlook for the multi-family apartment market where developers have delivered tens of thousands of new units in recent years just as the region is dealing with the coronavirus pandemic?

We're joined once again today by Partnership Senior Vice President of Research Patrick Jankowski for this conversation. We will also cover:

Get the latest home sales figures and additional data.

Houston Among Top Markets for New Apartments in '22

Houston developers are set to add more than 17,000 apartment units to metro Houston's supply this year, one of the largest increases in the nation, according to a new report.Â  The report from multifamily analytics firm RealPage shows Houston is set to deliver an estimated 17,053 units before the end of this year, a 2.4% increase in inventory. The increase puts Houston at No. 7 among the nationâs 50 largest apartment markets in terms of total units slated for delivery.Â  Though multifamily complexes are rising across the metro region, much of the activity is concentrated within the urban core in markets such as Downtown, Montrose and Uptown. One example is a mixed-use building boom taking place along Allen Parkway between Downtown and Shepherd Drive.Â  Other Texas metros are among the top 10 markets for total new apartments, with Dallas set to add roughly 17,166 units and Austin expected to bring another 18,375 units online this year.Â  Nationwide, RealPage says most of the growth is happening in the south and west regions of the U.S., the same areas that have seen continuous growth since the end of the Great Recession. Other high growth markets include Phoenix, Los Angeles and Atlanta.Â  Metro Houstonâs population has grown by more than 1 million residents over the last decade to 7.1 million people. The region gained 91,078 new residents between July 1, 2019 and July 1, 2020, the third largest numeric increase in population among U.S. metros. Job growth is likely to aid continued population increases. The region is expected to gain more than 75,000 new jobs this year, according to the Partnership's employment forecast.Â  Learn more about population growth and other trends in Houston Facts and get additional details on the multifamily market in the June 2021 edition of Economy at a Glance.Â  Â
Read More