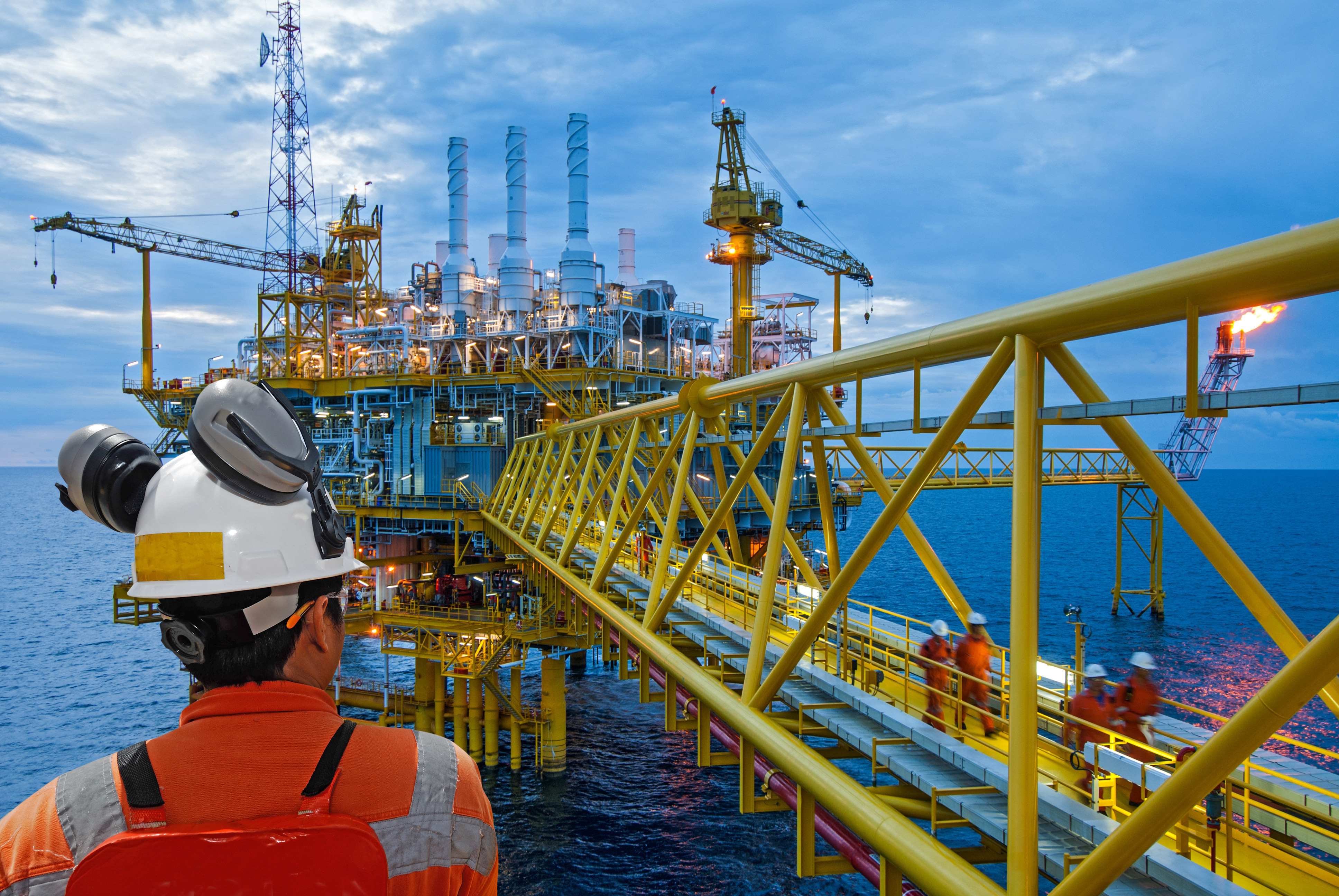 In this episode of Bayou Business Download, we take a deep dive into the energy market amid COVID-19. What’s happened to oil and gas in the last few months, how much of it has to do with the pandemic and how much was already set in motion before COVID arrived? Partnership Senior Vice President of Research Patrick Jankowski joins us.

Read Josh's latest analysis of the tech scene and learn more about digital tech and innovation in our region.

In spite of the dual challenges Houston faced with an oil downturn and global pandemic, the region marked several achievements in the Energy 2.0 space in 2020.Â  We askedÂ Jose Beceiro,Â Senior Director of Global Energy 2.0 at the Greater Houston Partnership, to reflect on the past year and offer insight on what lies ahead for Houston.Â  What trends have we seen in the energy workforce this year? How has that changed Houstonâs energy landscape? One of the biggest challenges - and opportunities -Â Â for Houstonâs energy transition strategy is the ability to successfully transition Houstonâs energy workforce into new Energy 2.0 jobs. Houston has one of the largest and deeply skilled energy workforces in the world with 250,000 energy workers, which isÂ a major draw for new Energy 2.0 companies to relocate and expand in the region. Â  Recent Energy 2.0 corporate announcements, including Greentown Labs, citeÂ Houstonâs talented energy workforce as the primary decision factor for selecting Houston for their expansion projects. Unfortunately, with the downturn in oil and gas markets, several major energy companies in Houston have announced large layoffs.Â However, weâve also learned that several Houston-based cleantech companiesÂ such as Sunnova, Broad Reach Power, Key Capture Energy andÂ EDF Energy North AmericaÂ are actively hiring displaced oil and gas workers for engineering, project management, construction, finance/accounting, and other technical and management positions within the cleantech sector. Â  Finally, we are also seeing a trend of major digital technology companies likes Google, Amazon, and Microsoft hiring oil and gas workers in the Houston region to support the ongoing development of new digital technologies for the energy sector, which is helping to accelerate the transition of the global energy economy. At least 21 of Houstonâs 40 corporate R&D centers are focused on energy technology. How do Houstonâs R&D capabilities factor into the growth of energy tech in the region?Â  Houston is a world leader in energy innovation and researchÂ and the critical mass of global energy R&D centers has spurred the growth of over 50 startup development organizations (SDOs) dedicated to supporting new energy technology startups in the Houston region. TheyÂ include Greentown Labs, Plug & Play, MassChallenge, Capital Factory, The CannonÂ and The Ion.Â Â  Many of the major energy companies who have R&D centers in the region also have corporate venture arms that are actively investing into new energy innovation startups and also working with entrepreneurs to commercialize new energy technologies. That includes Halliburton, which launched a dedicated cleantech incubator called Halliburton Labs, as well as BP America, which announcedÂ their support of the Houston Climate Action Plan and committed to investing $5 billion annually into cleantech. You also have Chevron's expansion into the Ion's Smart and Resilient Cities Accelerator. and Rice University's Clean Energy Accelerator program, which will launch in 2021 and be back by several major energy companies.Â  Another important factor that will spur the growth of new energy tech companies in the Houston region is our concentration of major energy investments firms, such asÂ EnCap Investments and Mercury Fund.Â  Houston saw incredible momentum in the Energy 2.0 space this year in spite of the dual challenge brought on by the global pandemic and oil and gas downturn. What are some ways Houston can keep that momentum going in 2021?Â  Houston is not only the Energy Capital of the World, but it's also leading the world in energy transition. Weâve already seen several major Energy 2.0 announcements this year, but the momentum for Houstonâs Energy 2.0 economy and energy transition leadership will continue to accelerate in 2021. The primary reason is due to the fact that the future of the global energy industry is being driven by the development and adoption of new digital technologies. Â  Houston has a strong base of nearly 9,000 digital technology companies and 235,000 tech workers who areÂ working collaboratively with Houstonâs energy industry on new digital innovations, such as data analytics, remote sensing, cloud computing, machine learning, artificial intelligence and robotics technologies. The convergence of digital tech and energy is very strong in HoustonÂ and this nexus will continue to enhance oil and gas companiesâ abilities to increase production and lower carbon emissions. The development of energy digital tech in Houston will also be important for other fast growing segments of Houstonâs energy economy, such asÂ solar, wind, battery energy storage, electric vehicle infrastructure, blue and green hydrogen technologies, as well as carbon management solutions. Â  LearnÂ how Houston isÂ leading the global energy transition. Learn more about the work of our Energy 2.0 Committee and otherÂ Regional Economic Development Advisory committees.Â
Read More