Economic Update: The Latest Figures on Housing, Jobs and More in Houston 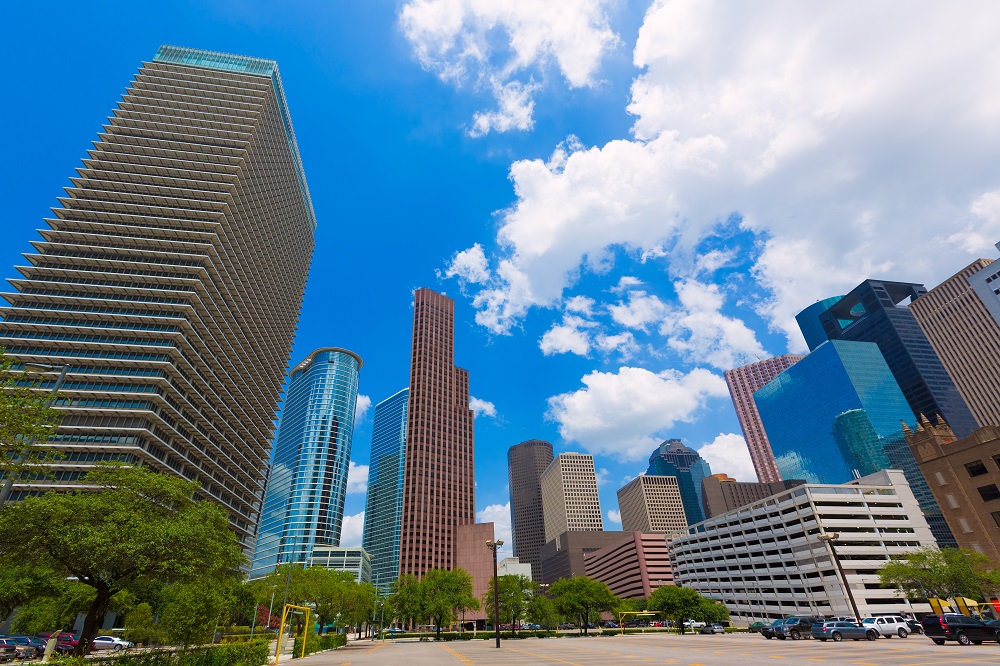 The U.S. and Houston area economies are showing tepid signs of recovery on some fronts while other indicators continue to struggle as COVID-19 cases rise.

Partnership Senior Vice President of Research Patrick Jankowski provided insight in areas such as jobs, housing and when growth might return in this latest economic update on July 21.

Here are a few takeaways:

Economic update presentations are open to Partnership members. Members also have ongoing access to a recording of the presentation. Learn more about membership.

The Economy Series is presented by PNC Bank.

In this edition of Bayou Business Download we discuss the jobs picture for Houston in the year ahead. The region continues to do battle with COVID-19 while simultaneously working to regain lost jobs and business. We look at how the vaccines currently awaiting approval could change the dynamic in 2021 with Partnership Senior Vice President of Research Patrick Jankowski. In this episode we discuss: What factors will contribute to job growth and what needs to happen for that growth to materialize.Â  How job growth in 2021 will differ from recent years.Â  Which industries are likely to post the most job gains in 2021 and which ones are likely to see continued losses. What will help Houston trend toward the higher end of job growth in the year ahead vs. the lower end.Â  The most surprising parts of this year's analysis.Â  Read the Partnership's complete 2021 Employment Forecast and get the latest monthly jobs figures for the region.Â  Â  Bayou Business Download is presented by:Â
Read More