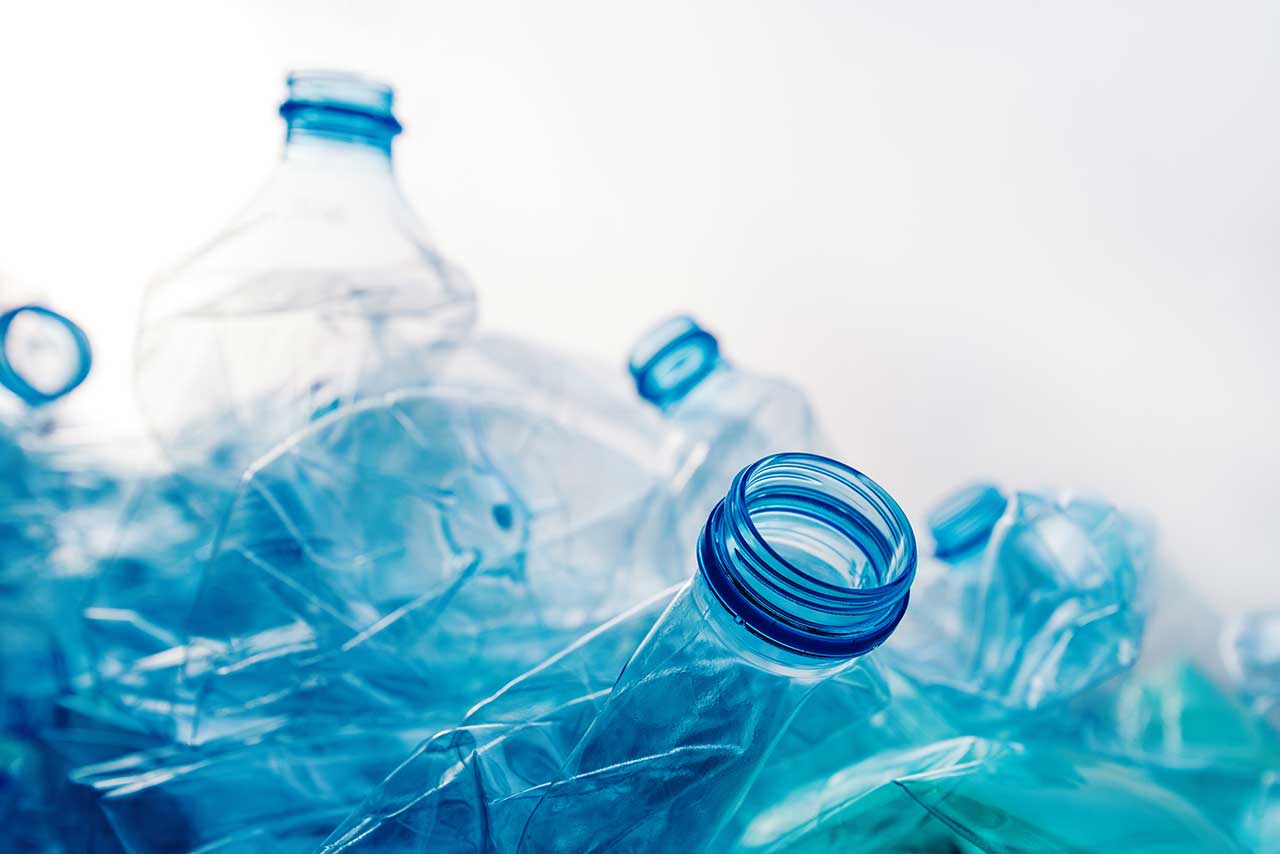 Exxon Mobil plans to build its first, large-scale plastic waste recycling facility in Baytown. The company said the plant, expected to be operational by the end of 2022, will be capable of recycling 30,000 metric tons of plastic waste annually.

Exxon Mobil said it’s already proven the technology it will implement at the new facility in trials that have successfully recycled more than 1,000 metric tons of plastics—roughly the equivalent of 200 million grocery bags. The company said plans are underway to build capacity to recycle up to 500,000 metric tons worldwide by the end of 2026.

“We’ve proven our proprietary advanced recycling technology in Baytown, and we’re scaling up operations to supply certified circular polymers by year-end,” said Karen McKee, president of ExxonMobil Chemical. “Availability of reliable advanced recycling capacity will play an important role in helping address plastic waste in the environment, and we are evaluating wide-scale deployment in other locations around the world.”

Effective large-scale plastic recycling is a significant component of the energy transition to a low-carbon future. Recycling plastic waste back into raw materials that can be used to make plastic and other valuable products has become a cross-industry priority, one particularly acute for the petrochemical industry responsible for creating much of the plastics that often ends up in landfills and waterways around the globe. Exxon Mobil is a founding member of the Alliance to End Plastic Waste.

ExxonMobil said its collaborating on a plastic recycling facility in France and is also assessing sites in the Netherlands, Canada, Singapore and elsewhere on the U.S. Gulf Coast. The company said operational capacity at its Baytown facility “could be expanded quickly” if new policies and regulations surrounding residential and industrial plastic waste collection and sorting systems are implemented.