Fortune 500 CEOs Discuss Why They Chose Houston for Their HQs 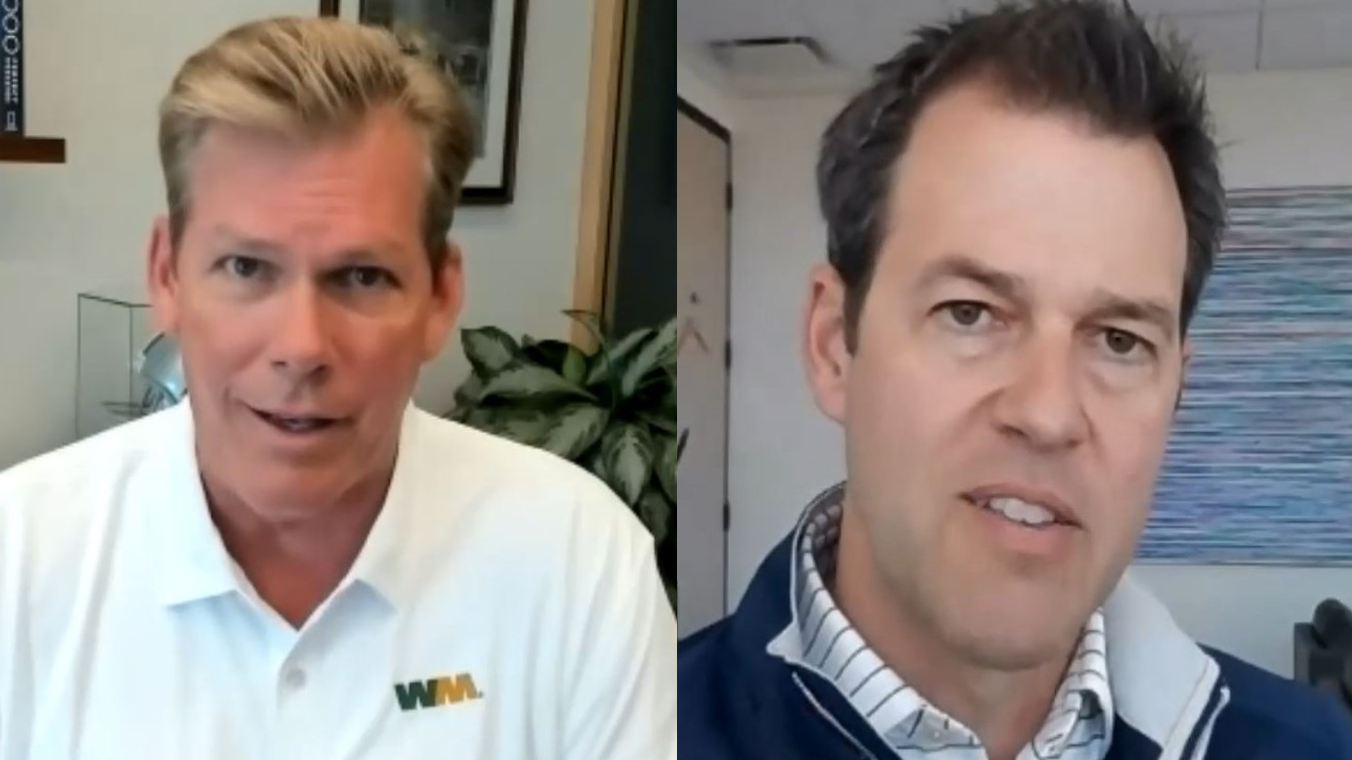 The ease of doing business, diversity and quality of life are just a few of the characteristics that draw companies and talent to Houston, according to two Fortune 500 CEOs.

Jay Brown, President and CEO of Crown Castle International Corp., and Jim Fish, President and CEO of WM, discussed efforts to attract talent and leading global businesses to Houston during the first installment of the Partnership’s new webinar series, Why Houston. The series explores why greater Houston is one of the most attractive locations to relocate or expand a business.

“It’s not a coincidence that folks are moving from high-tax states,” Fish said.

Crown Castle could have chosen any other city as their headquarters with 100 offices nationwide, but “Houston’s characteristics rose to the top against all of the other choices that we had,” said Brown, who also chairs the Partnership’s Economic Development and Trade Steering Committee. He said Houston checked their list with its pro-business environment, work-life balance, beautiful weather year-round, location, cost of living, diversity and talent.

WM, founded in Chicago in 1971 and formerly known as Waste Management, moved to Houston in 1998. In 2016, Fish said the company looked at 20 cities as leadership explored whether Houston was the right city for their headquarters. A team examined and ranked each city based on 15 criteria, including tax structure, diversity, education, weather, traffic, culture and air service.

“Maybe surprisingly, maybe not. Houston came up as number one,” Fish said.

Fish believes Houston offers an impressive quality of life that other cities can’t compete with. He said continued investment in that area will help attract millennials and members of the Gen Z generation, the future of the workforce.

“It is critically important that the city where we choose to headquarter is attractive to those generations, and you have to have more than just a job for them to move here,” Fish said.

Another opportunity lies in telling the story of Houston, said Brown and Fish.

“[Houston] has been an incredible place to grow professionally over the last nearly 30 years,” Brown said. “I want that for others when I think about the next generation of business leaders. I think there’s a very unique experience that can be had in Houston.”