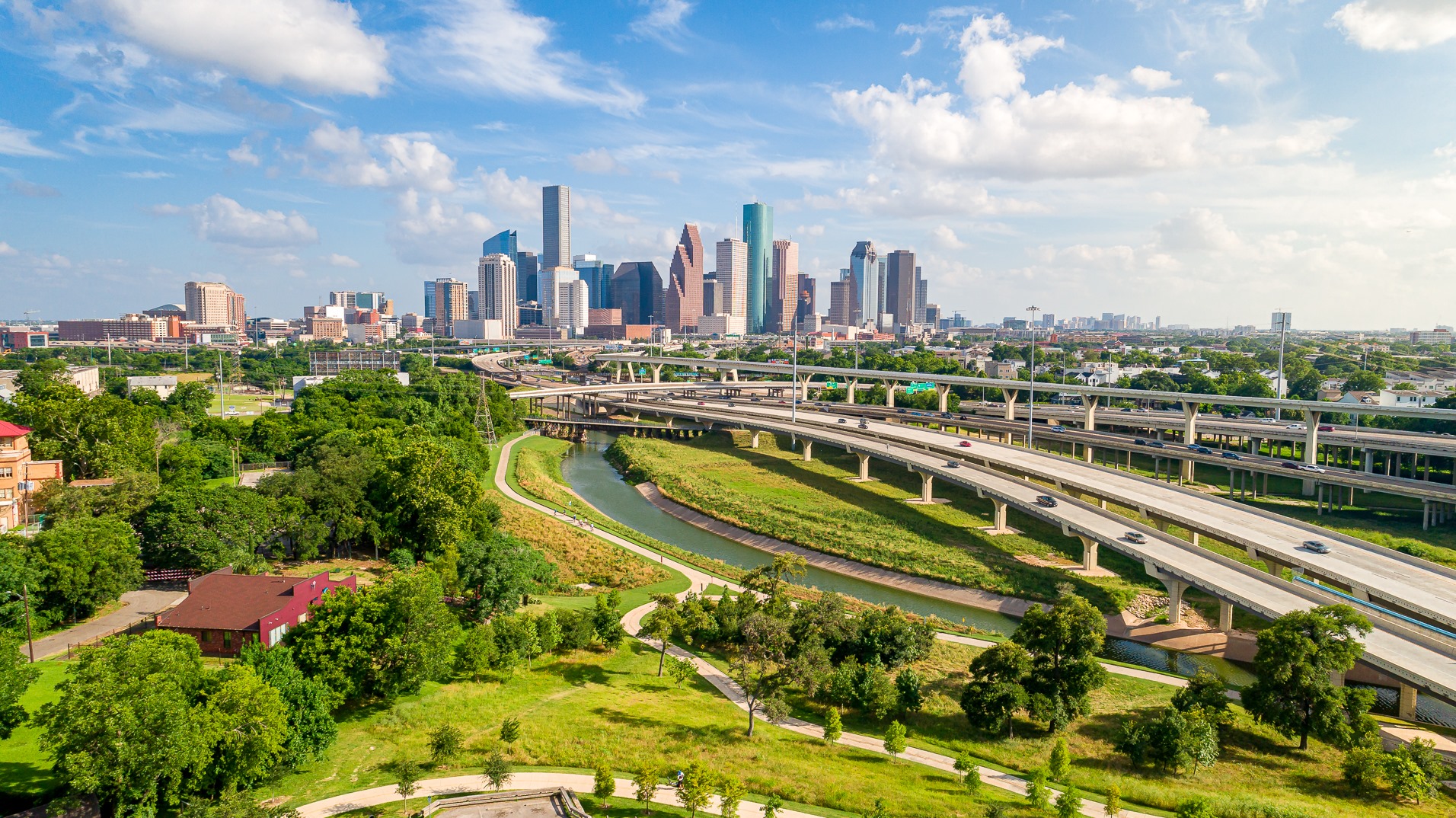 When ExxonMobil revealed plans at the end of January to relocate its corporate headquarters from North Texas to its campus near Spring, the energy giant became the third Fortune 500 company in a little over a year to announce an HQ move to metro Houston. Following decisions from Hewlett Packard Enterprise in December 2020 and NRG Energy in May 2021, ExxonMobil’s move makes the region home to 25 Fortune 500 companies, the third largest concentration in the nation.

Companies are currently grappling with what their real estate and talent needs will look like beyond the pandemic. No longer as tied to traditional sector hubs on the East or West Coasts, firms are increasingly eying opportunities in the South and Southwest, following a population base that has slowly migrated to these regions in recent decades. Amid the shuffle, cities such as Houston could experience significant gains, according to Peter Rodriguez, Dean of the Jones Graduate School of Business at Rice University.

Rodriguez said the recent Fortune 500 announcements are a point of validation for Houston—that the city has a sufficient talent pool ready to meet the needs of companies operating at the global level. “Fortune 100s and 500s build and better one another and it’s great for people to associate us in Houston with great companies,” he said.

Rodriguez said that while major companies today can grow and expand wherever they feel is appropriate for their business model, their headquarters location is certainly often at the top of the list. Houston is likely to see direct and indirect job growth tied to its stable of Fortune 500 companies in the years ahead.

HQ announcements like the one from HPE may help Houston attract fresh attention from tech companies and those in other sectors. Likewise, moves such as Tesla’s HQ relocation to Austin helps build credibility for the whole region, Rodriguez said.

Houston isn’t the only Texas city to gain new headquarters with Austin and Dallas luring major firms from California and other parts of the country in recent years. Rodriguez said while Houston may not immediately gain from relocations to the other Lone Star State cities, there is a regional impact that helps drive talent development and recognition across the Texas Triangle. “It validates the state as a place where companies can grow and prosper,” he said.

A steady supply of quality talent along with stable government regulations and low taxes will continue to lead the list of factors companies consider when weighing HQ locations. But, Rodriguez said, the population shifts to the South and Southwest coupled with advances in technology mean companies are eyeing cities in this region in a new light.

“If Houston can capitalize on this period, we can set the trajectory for the next 40 to 50 years of growth,” he said.