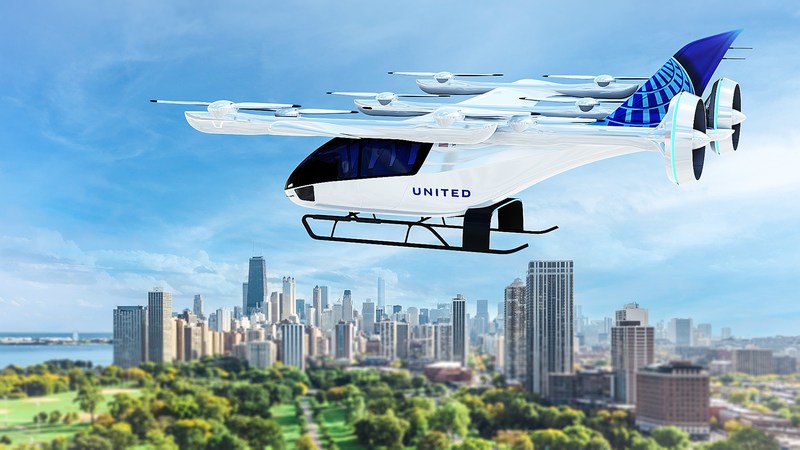 Investing in infrastructure and advanced technology at Houston’s airports will be critical in keeping up with Houston’s rapid growth. That was the message Houston Airports Director Mario Diaz shared during the Partnership’s annual State of the Airports event on October 5.

“We can no longer make any improvements at the airports on the margin,” Diaz said. “No more minor fixes here and a band-aid there. No more nibbling at the edges. We’ve got to take big bites.”

“It's going to be a phenomenal, one-of-a-kind, best-in-class terminal when it's finished,” Diaz said.

Southwest Airlines is adding seven new gates at Hobby Airport, one of which will accommodate international travel. Additional improvements also include more gates, renovated baggage systems, replacing the Skyway and installing energy-efficient equipment among other things.

Diaz also provided insight into the future of aviation by highlighting electric vertical takeoff and landing vehicles (eVTOLs), which look like flying taxis and could eventually be used for short trips without the need to use an airport. United recently announced a $15 million investment in Eve Air Mobility for 200 four-seat eVTOLs, expecting the first deliveries as early as 2026.

“Their potential to greatly increase our efficiency while helping to lower the heavy carbon footprint are endless,” Diaz said.

The success of Hobby’s solar panel array, which Diaz said is “generating power that is saving almost 7,000 pounds of carbon emission every month,” has the Houston Airports System exploring the possibility of a solar farm at Bush Airport as it continues to explore ways to reduce greenhouse gas emissions.

Passenger traffic has increased compared to last year, but it remains below pre-pandemic levels. According to the Partnership’s latest aviation data, the Houston Airport System handled 52.2 million passengers between August 2021 and August 2022, a 45% increase over the same period a year earlier.

Houston is the only city in Texas with two international airports and one of only eight in the U.S. Houston’s airports deliver roughly $36.4 billion to the local economy and support approximately 190,000 jobs.

“Our airport system is one of the region’s key economic drivers. It fuels growth across the region and is an important factor in advancing Houston as a great, globally-connected city,” Partnership President and CEO Bob Harvey said during the event.

Our reimagined Councils - now Forums - offer networking and in-depth discussions on topics centered around industries and initiatives moving Houston forward as a great global city. This Council will focus on…