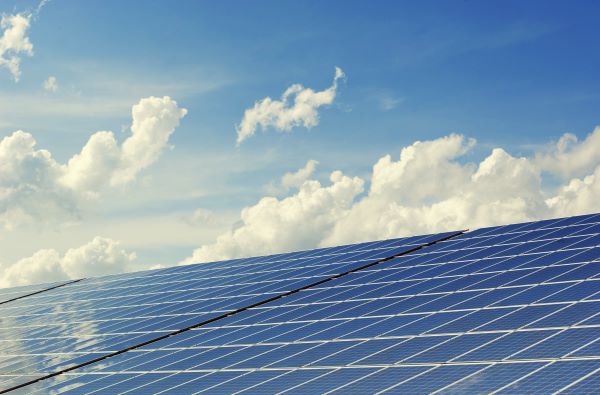 In another step towards Houston growing its Energy 2.0 ecosystem and leading the energy transition, last week the Houston city council unanimously approved the lease of 240 acres of city-owned land in the Sunnyside neighborhood to Sunnyside Energy, LLC, a subsidy of Wolfe Energy.

The Sunnyside Solar Project, an innovative public-private partnership, is expected to be completed and operational by the end of 2022. It will be the largest brownfield solar installation in the nation. "We applaud the actions of Mayor Turner and the City Council in taking this significant step. It is a strong vote of confidence for this impactful project,” Dori Wolfe, Managing Director of Sunnyside Energy LLC said in a recent press release.

The project will be anchored by a 50-megawatt ballasted solar array that will generate enough energy to power 5,000 homes and offset 120 million pounds of CO2 each year. "We are the energy capital of the world, and we’re now seeking to lead in the energy transition," Mayor Sylvester Turner told the Houston Chronicle.

The project will also transform an abandoned landfill that has been a challenge for the Sunnyside community for over 50 years. “The Sunnyside landfill has been one of Houston's biggest community challenges for decades, and I am proud we are one step closer to its transformation," said Mayor Turner in the press release. "I thank the Sunnyside community because this project would not have come together without its support. This project is an example of how cities can work with the community to address long-standing environmental justice concerns holistically, create green jobs and generate renewable energy in the process.”

Learn more about how Houston is leading the energy transition, Energy 2.0 efforts and Houston innovation.