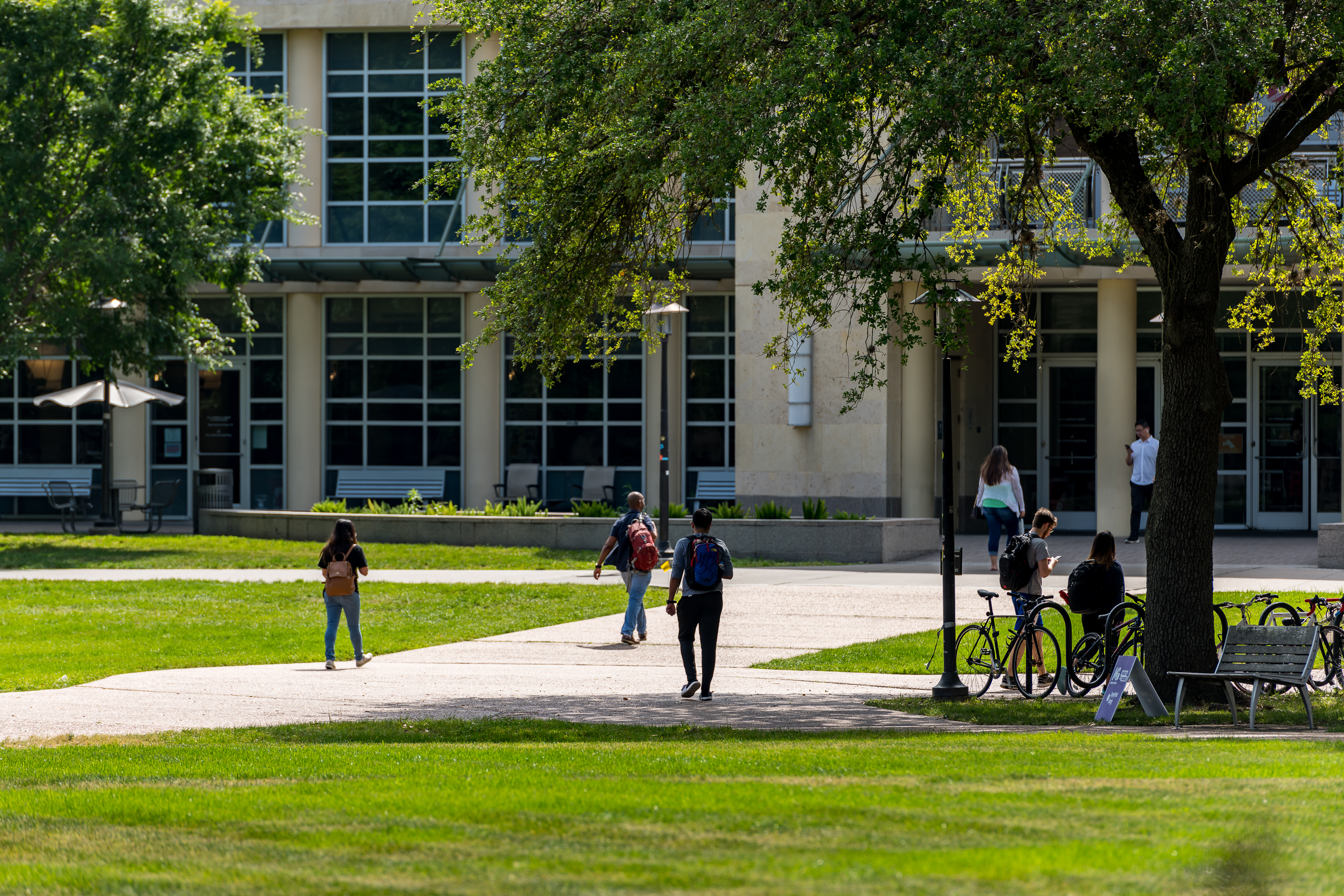 The entrepreneurship programs at the University of Houston and Rice University are number one in the country, according to an annual survey by The Princeton Review and Entrepreneur magazine.

UH took the top spot in undergraduate entrepreneurship studies while Rice came in No. 1 for its graduate program.

The Cyvia and Melvyn Wolff Center for Entrepreneurship within the C.T. Bauer College of Business jump up from the No. 2 spot on the survey last year, and according to UH has been included in the top 10 since 2007. UH's program launched in 1991 and more than 1,200 businesses have been started over the past decade by Woff Center students and graduates, with identified funding of over $268 million.

"We’re an entrepreneurial university, and innovation and the startup ecosystem we want to promote for the city of Houston starts with the Wolff Center and Bauer," said Bauer Dean Paul A. Pavlou.

Just a few miles to the west, Rice University and its Jones Graduate School of Business is celebrating its recognition as the top graduate entrepreneurship program in the country, climbing up from last year's No. 3 spot. According to Rice, this marks the 11th year in a row that the school has been ranked in the top 10. The program was founded in 1978. Over the past decade, alumni have created over 530 businesses and raised $7.1 billion in funding.

“Entrepreneurship and the creation of new businesses and industries are critical to Houston and Texas’ future prosperity and quality of life,” said Rice Business Dean Peter Rodriguez.

The annual survey collected data from more than 300 schools offering entrepreneurship studies, ranking lists for 2020. The Princeton Review tallied the lists based on its June-August 2019 survey of administrators at undergraduate and graduate schools offering these programs. The 60-question survey included questions on: the percentage of faculty, students, and alumni actively and successfully involved in entrepreneurial endeavors; the number and reach of mentorship programs, scholarships, and grants for entrepreneurial studies; and the level of support for school-sponsored business plan competitions.

“The popularity of entrepreneurship has increased exponentially since we began publishing this annual ranking more than a decade ago,” said Jason Feifer, editor in chief of Entrepreneur magazine. “As more future leaders seek out paths to realizing their ambitions, this ranking is a valuable asset they can use in the discovery and exploration process."

Texas as a whole has also received national recognition for entrepreneurship.

Earlier this year, a study from FitSmallBusiness.com ranked Texas No. 1 in the nation for female entrepreneurship in large part because of the state's business friendly legal and economic climate.

Learn more about how entrepreneurs and other innovative business leaders are driving Houston's small business landscape. Meet some of those entrepreneurs by listening to our Small Biz Insider podcasts and watching our video interviews.

The global pandemic didn't keep people from moving for work last year. In fact, Houston was the No. 1 city for corporate moves in 2020. It's the second year in a row the Bayou City hasÂ earned the distinction in a new report from moving company Allied Van Lines. Spring, TX also made the list for top destination cities for corporate movesÂ (No. 5) andÂ Texas was theÂ leading state for such moves last year. Houston was also the fifth-leading city for consumer moves in 2020.Â  Click to expand Courtesy of Allied Van Lines In all, nearly 58% of all Texas movesÂ last year were inbound. New Houston residents came from such cities as Chicago, Baton Rouge, Atlanta, Los Angeles-Long Beach and Denver.Â  The Magnet States Report notedÂ the Lone Star State's lead in corporate moves was no surprise given Texas' business-friendly climate. Texas is one of the few states without a personal, corporate or state income tax, making the cost of doing business very competitive.Â  The Houston region was recognized in another report from a moving company.Â U-Haul just released its findings last week of the top cities people moved to last year. Conroe was No. 24.Â  Danielle Scheiner, Executive Director Conroe Economic Development Council, told the Houston Chronicle, "Texas as a whole has been a destination state from other states across the country. The Houston region is also attractive for many reasons. Then when they get into the nitty gritty of selecting a home and a school district weâre an attractive location." See Here is Houston,Â the official resource for new and soon-to-be Houstonians as they relocate to our dynamic region. Explore Houston area submarkets, including Conroe, here.
Read More

Rebooting Community Colleges to Get Americans Back to Work