Texas No. 1 in the Nation for Female Entrepreneurs 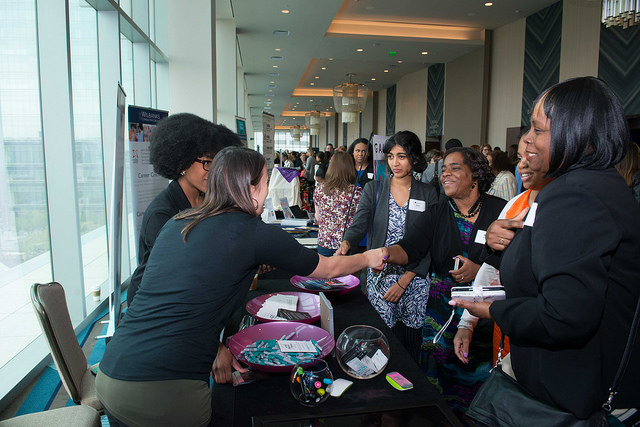 Texas is No. 1 in the nation for female entrepreneurship, according to a new study from FitSmallBusiness.com.

The study, which ranked all 50 states in terms of their desirability and outlook for female entrepreneurs, weighed the general business climate/opportunity (25%), the number of female-owned business (25%), economic and financial health (25%), and safety and well-belling for women (25%).

The Lone Star State ranked tops thanks to its business friendly legal and economic climate. Throw in the fact that there are no corporate or income taxes and a high rate of startup growth and “startups are flocking to Texas,” say the reports authors. “Plus, with a below average cost of living, you can quickly increase your living standards and improve your lifestyle for less,” they add.

According to data from The University of New Hampshire, the number of female entrepreneurs is on the rise nationwide. In 2018, 23% of entrepreneurs seeking angel investing were female, up from 19% in 2014. What’s more, since 1972, female-owned businesses in the U.S. have skyrocketed 3,000%.

Texas rose to the top spot from eighth in last year’s ranking. Ohio, Minnesota, Washington and Alabama round out this year’s top five, in that order.

The Partnership has several programs geared toward women in business at various stages of their career. Learn more about the Women's Business Alliance and the Executive Women's Partnership. The WBA's annual Rise to the Top event is scheduled for March 8.

Greater Houston is one of the most attractive destinations to relocate or expand a business. The Why Houston webinar series features executives and company decision makers and our area's economic…