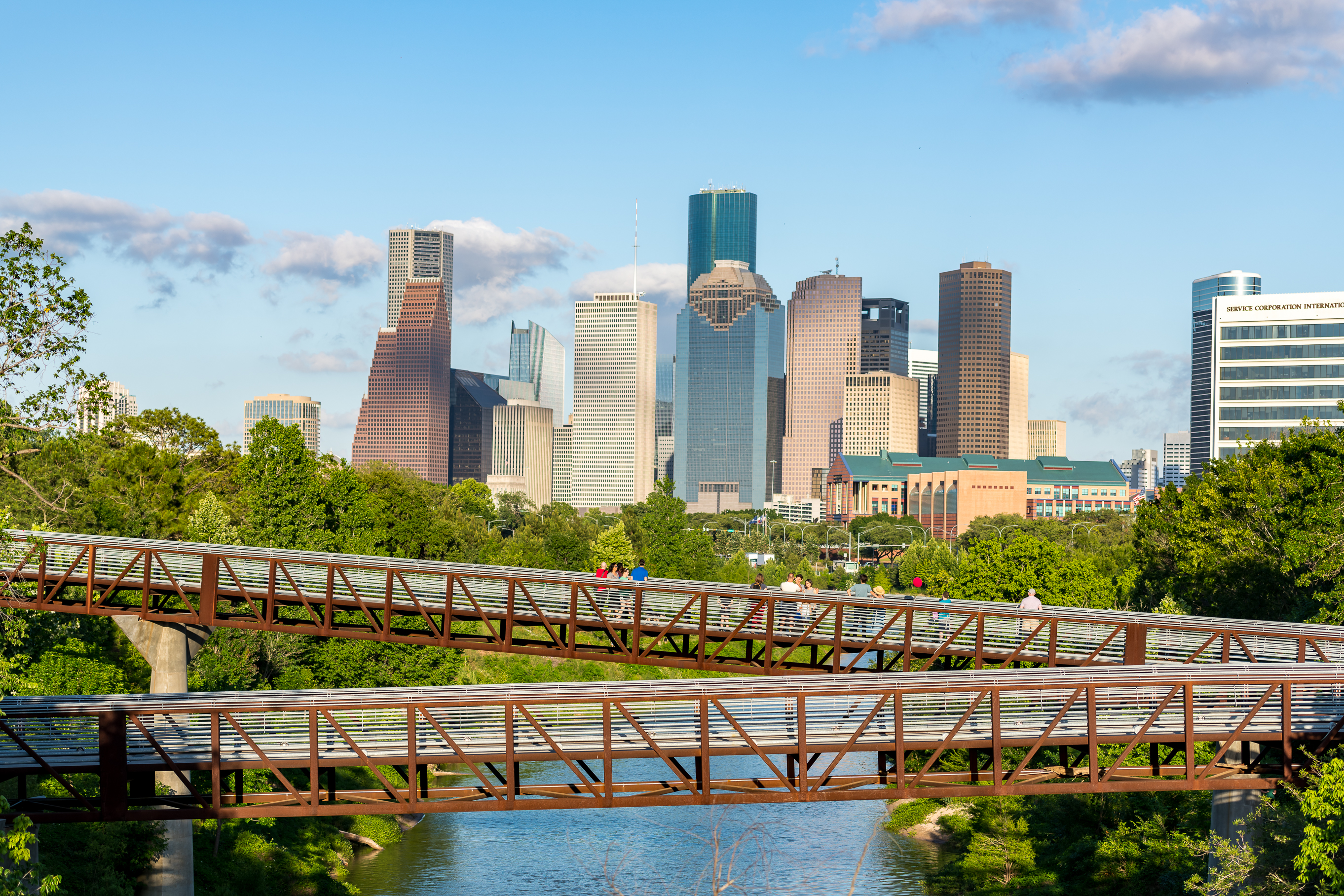 Bolstered by the recent headquarters relocations of Hewlett Packard Enterprise and NRG Energy, Houston now has the third largest concentration of Fortune 500 companies in the nation, according to the publication’s latest report.

Twenty-four companies headquartered in the Houston metro area are ranked on the 2021 Fortune 500 list. Houston is now behind only New York with 64 Fortune 500 firms and Chicago with 35. Dallas ranks fourth with 22 companies.

Houston added four companies to its Fortune 500 roster this year: Academy Sports & Outdoors, Hewlett Packard Enterprise, KBR (moved from No. 501 to No. 470), and NRG Energy. Academy Sports & Outdoors went public in October 2020 and is new to the Fortune ranking. Hewlett Packard Enterprise announced in November that it would relocate its headquarters to Houston and NRG made a similar announcement in May 2021.

“We often talk about Houston as America’s Headquarters City due to the large number of national and international companies that call our region home. This latest Fortune 500 list is just further evidence that Houston remains a draw for a diverse mix of companies looking for skilled corporate talent in a central geographic location with a low cost of doing business. The Houston economic development story is a strong one and we will continue to build on it via our target industries in the years to come.”

The region also had two companies come of the annual list. Apache, now known as APA, went from No. 465 to No. 595. Calpine (No. 319 in 2020) was acquired by a private consortium and is no longer publicly-traded.

The Fortune 500 list is one barometer of a region’s business activity and overall economic health. Despite the challenges posed by the pandemic over the last year, the Houston region has continued to draw new business and investment. The Partnership and its regional allies assisted in 21 economic development projects in 2020, accounting for over $704 million in capital expenditure and over 3,200 new jobs to the region.

Learn what makes Houston an attractive place for headquarters and see the full Fortune 500 list.