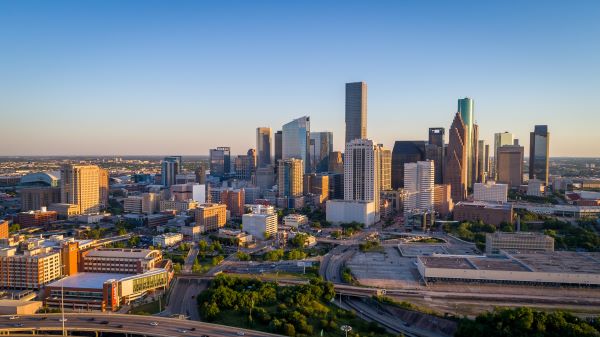 Houston once again ranks among the best cities in the nation, according to an annual list released by Resonance Consultancy.

Houston comes in at No. 11 for the second year in a row on the America’s 100 Best Cities list from the consulting giant. Resonance specializes in economic development, tourism and real estate advisory services.

“Smart, skilled and soulful, Houston is the American city of the future,” Resonance wrote in the report. “The fourth largest city in the U.S. is also home to the fourth-largest concentration of Fortune 500 companies in the country.”

The report also praised Houston for:

Resonance once again used its standard methodology for this year’s ranking, but did add a few new data points to account for changes caused by the pandemic.

“The nation’s large cities face imminent and myriad challenges that will define their next decade and beyond,” Chris Fair, Resonance Consultancy president and CEO, said. “At the same time, the pandemic has galvanized some cities to take dramatic actions that, if they are maintained long term, could help to make cities both more livable and vibrant in the future.”

Click here to download this year’s study. Also, learn more about living in Houston and what makes the region attractive for business.

Join the Greater Houston Partnership at the fourth annual State of Education on Tuesday, November 29th featuring Renu Khator, Chancellor and President of the University of Houston as the keynote speaker.  …