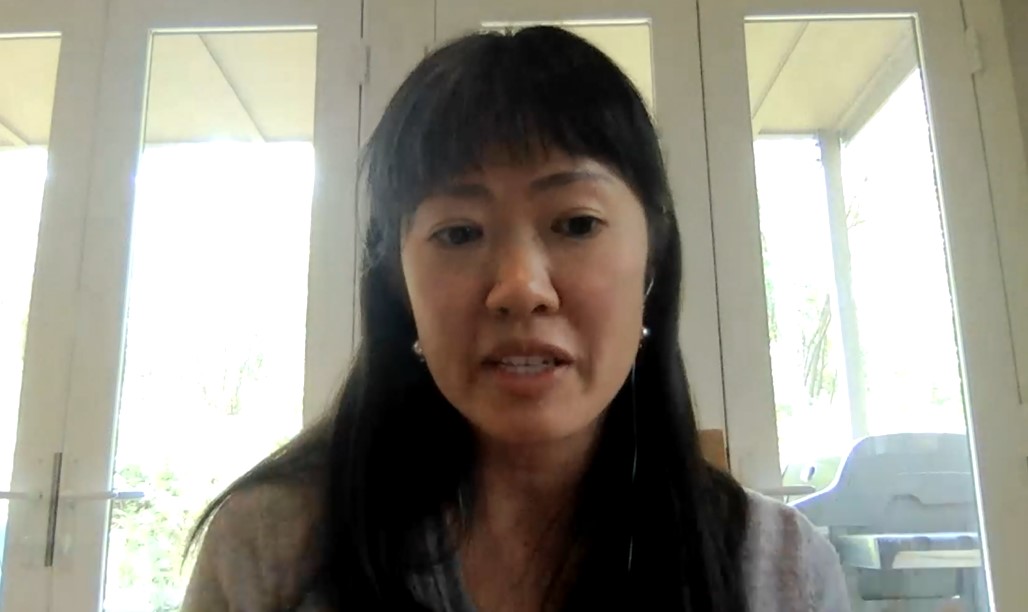 Four energy startups were nominated as “Most Promising” by a virtual audience during the Rice Alliance Energy Venture Day at OTC on August 16, including two based in Houston.

The event featured 14 companies from across North America and the U.K. Each company had three minutes to pitch, followed by a brief Q&A with panelists made up of investors and energy experts. At the end of each session, attendees were invited to vote on which startups they deemed as “Most Promising.”

Here are the four companies that came out on top:

DataSeer is an AI-powered software company that helps users extract data and seamlessly digitize their industrial diagrams and documents. The startup, which formed earlier this year as a joint venture between Arundo Analytics and Worley, offers a subscription-based SaaS product that offers concurrent licensing.

“With nearly one million active oil and gas wells in the U.S., this has an extensive market potential both onshore and offshore as it can be easily installed topside,” said presenter Steve Louis.

“Plastic is an amazing invention and that’s why even though it’s already everywhere, demand for plastic is still growing faster than the expansion of the human race,” said Co-Founder and Chief Impact Officer Alex Blum.

“As the world races to decarbonize, hydrogen is well-positioned to play a central role in the energy transition,” said Stephen Brooks, Managing Director of American Hydrogen. “This is especially true in the United States, given its abundance of natural gas distribution infrastructure.”