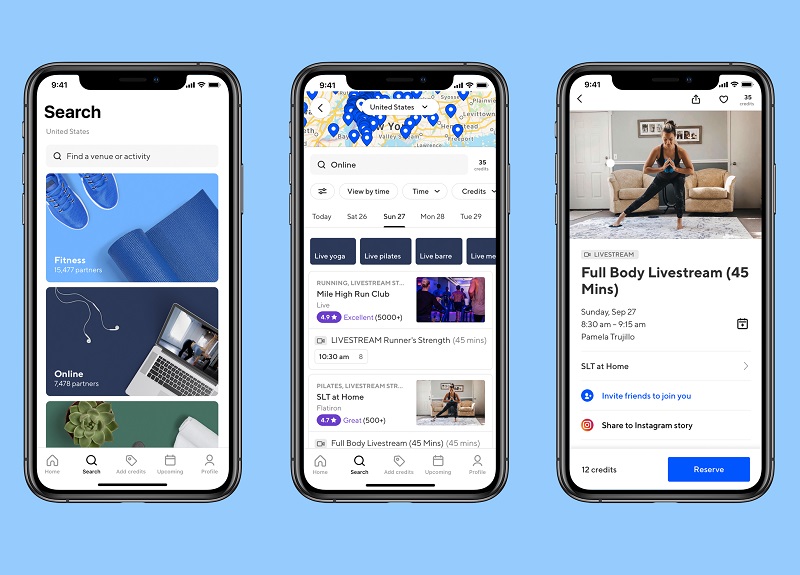 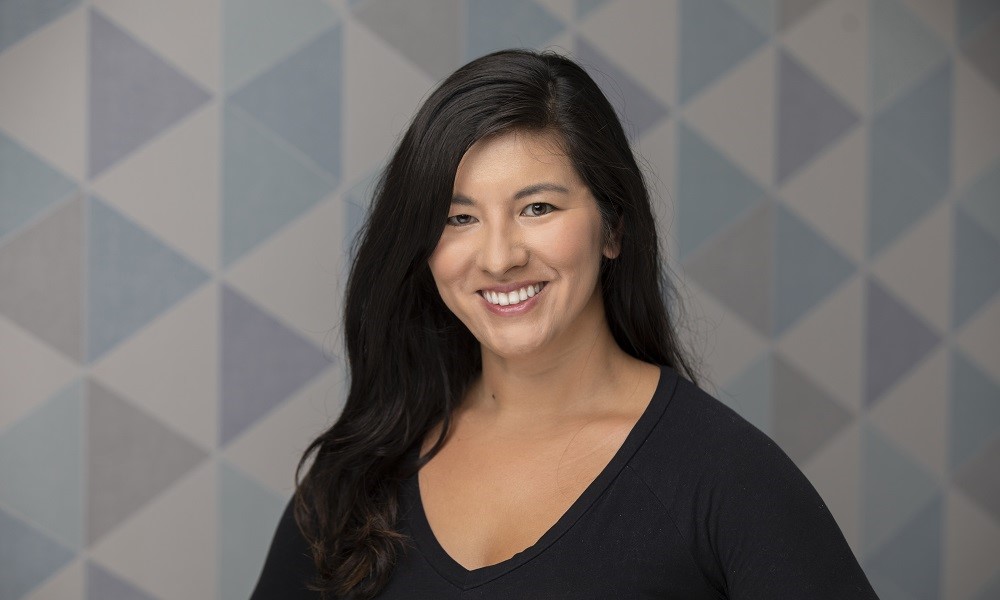 A global fitness technology dubbed by Forbes last year as the "first new unicorn of the decade" is expanding its physical presence to Houston.

ClassPass, a booking platform that aggregates local spas, fitness studios and gyms into one membership, recently announced plans to open an office later this year and hire more than 20 Houston professionals across all departments, including engineering, marketing and design.

Rachel Moncton, Vice President of Global Marketing, was one of the first 15 team members when she joined ClassPass in 2014. Moncton said Houston's diversity and rich talent pool made the city an ideal choice for the company's expansion.

"We hope to attract professionals with varying skill sets and a broad range of experiences and backgrounds," Moncton said. "We have also identified Houston as a friendly, community-focused city, and that has absolutely been the case since the day I arrived."

The company's first Houston hires have already started, with new team members expected to start in February. Moncton said while employees will start remotely because of the pandemic, the company is looking to open a physical office later this year.

"We plan to open a physical Houston office later in 2021, though the timeline will depend on the COVID cases in the area and how vaccine distribution is going," said Moncton. "My priority is working with our global team to align on our 2021 strategy and hiring a fantastic local team in Houston to support [our] initiatives. ClassPass partners with more than 900 studios and spas in Houston, so one of the things I am most looking forward to is visiting many of these partners in person when possible to do so."

Founded in 2013 with headquarters in Missoula, Mont., ClassPass has more than 400 employees around the world. Houston will be the fourth office for the company, which also has a presence in New York City and San Francisco. Last year, Forbes recognized the startup as the "first new unicorn of the decade" after it completed a round of Series E funding that elevated the company to $1 billion valuation.

"[The startup community in Houston] may not come to mind right now as a tech hub in the U.S., but it is growing incredibly quickly with companies spanning many industries. It is great to see the city invest so much in nurturing the entrepreneurs in the city, and I’m excited to get more involved in the local startup community."

ClassPass is the latest in a string of companies expanding to Houston. Most notably, a few who have said they're relocating their headquarters to the Bayou City. That includes Hewlett Packard Enterprise (HPE), which announced in December it will relocate its global headquarters to the Houston region from San Jose, California. The company's state-of-the-art Springwoods Village campus is slated to open in early 2022.

Medtech company Dominion Aesthetics Technologies Inc. also recently confirmed it was relocating its HQ from San Antonio to Houston. And Maddox Defense, a medical equipment manufacturer formerly based in San Diego, moved its headquarters to Houston in December.

Explore what makes Houston the right choice for your business and employees. Learn why Houston is an attractive market for U.S. headquarters. More about Houston's tech and innovation ecosystem here.