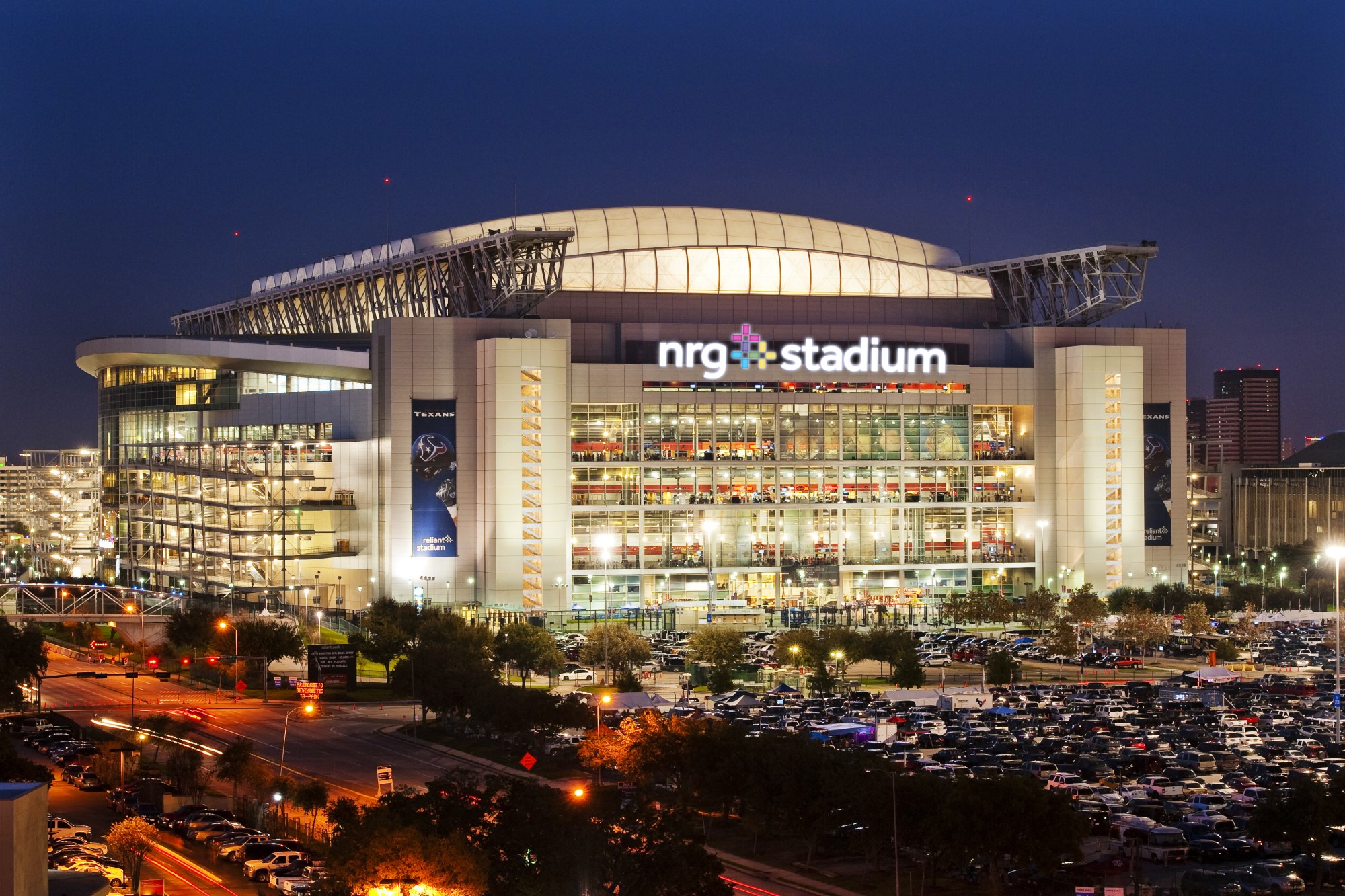 NRG Energy, Inc. announced today that the company is consolidating its headquarters in Houston from its current base in Princeton, N.J. The company cited the diversity of Houston’s professional talent along with the City of Houston’s commitment to its Climate Action Plan, among the key factors driving the decision.

Texas is already home to the company’s largest employee and customer bases. With the acquisition of Direct Energy, which closed in January, NRG decided this was the right time to move its headquarters to Houston. The company currently has more than 3,000 employees in the greater Houston region and nearly 4,600 nationwide.

"Houston has been a second headquarters for NRG for many years, supporting many of our customers and employees. Today, we are officially designating Houston as NRG’s sole Corporate Headquarters, a step that simplifies our operations," said Mauricio Gutierrez, president and CEO of NRG. "This move has been a part of our strategic plan for some time, and Houston's commitment to climate goals and the electrification of transportation align with our own goals and strategy. Texas is a great place for business, growing at a rapid pace and attracting diverse talent and industries."

The addition of NRG expands Houston’s Fortune 500 headquarters roster to 24 companies, one of the largest in the country. NRG ranked number 324 on the 2020 Fortune 500 list. It’s the second Fortune 500 relocation for Houston in recent months following Hewlett Packard Enterprise’s decision in December to move its base here from California.

"I welcome today’s announcement by NRG designating Houston as the company’s sole corporate headquarters," said Houston Mayor Sylvester Turner. "Over the past several years, my team and I have had substantive conversations with President and CEO Mauricio Gutierrez. I believe the decision is confirmation that Houston is a smart city for business. Just over one year ago, the City committed to purchasing 100% renewable energy through a renewed partnership with NRG Energy as the City’s retail electric provider. The plan is helping us build a more sustainable future, save over $9 million on our electric bill, and reduce emissions. The corporate decision provides stability for the company’s 3,000 employees currently living in Houston. It means that NRG has committed to being a Texas-based company that will continue to expand. I look forward to strengthening our partnership and continuing to have meaningful discussions about our shared goals and vision for Houston’s future."

NRG and its subsidiaries generate, sell and deliver power to more than 3.7 million residential and business customers across 10 states.

The Greater Houston Partnership and leaders from the Houston region conducted a series of visits with the NRG leadership team in recent years, including a key meeting in fall 2019 where a Partnership delegation including Mayor Turner, Bobby Tudor, Jim Fish, and David Leebron, met with NRG’s President and CEO, Mauricio Gutierrez during a business recruiting mission to New York City.

“This is another great win for Houston. NRG is a company that will help us continue to build a vibrant 21st century economy, one that is focused on innovation and technology,” said Partnership Chair Amy Chronis. “Houston has a globally diverse talent base and offers companies like NRG one of the most business-friendly locales in the nation. We are excited NRG’s leadership recognized this and look forward to welcoming the headquarters team to Houston.”

“We’ve always thought of NRG as a hometown company, and now it is official,” said Partnership President and CEO Bob Harvey. “NRG’s headquarters relocation is another milestone moment for Houston and further solidifies our position as a corporate headquarters capital. Houston is committed to leading the global energy transition, and companies like NRG are key to this effort. We are delighted they will lead their business from Houston.”

Learn more about NRG Energy and why companies are choosing to expand and relocate to Houston.