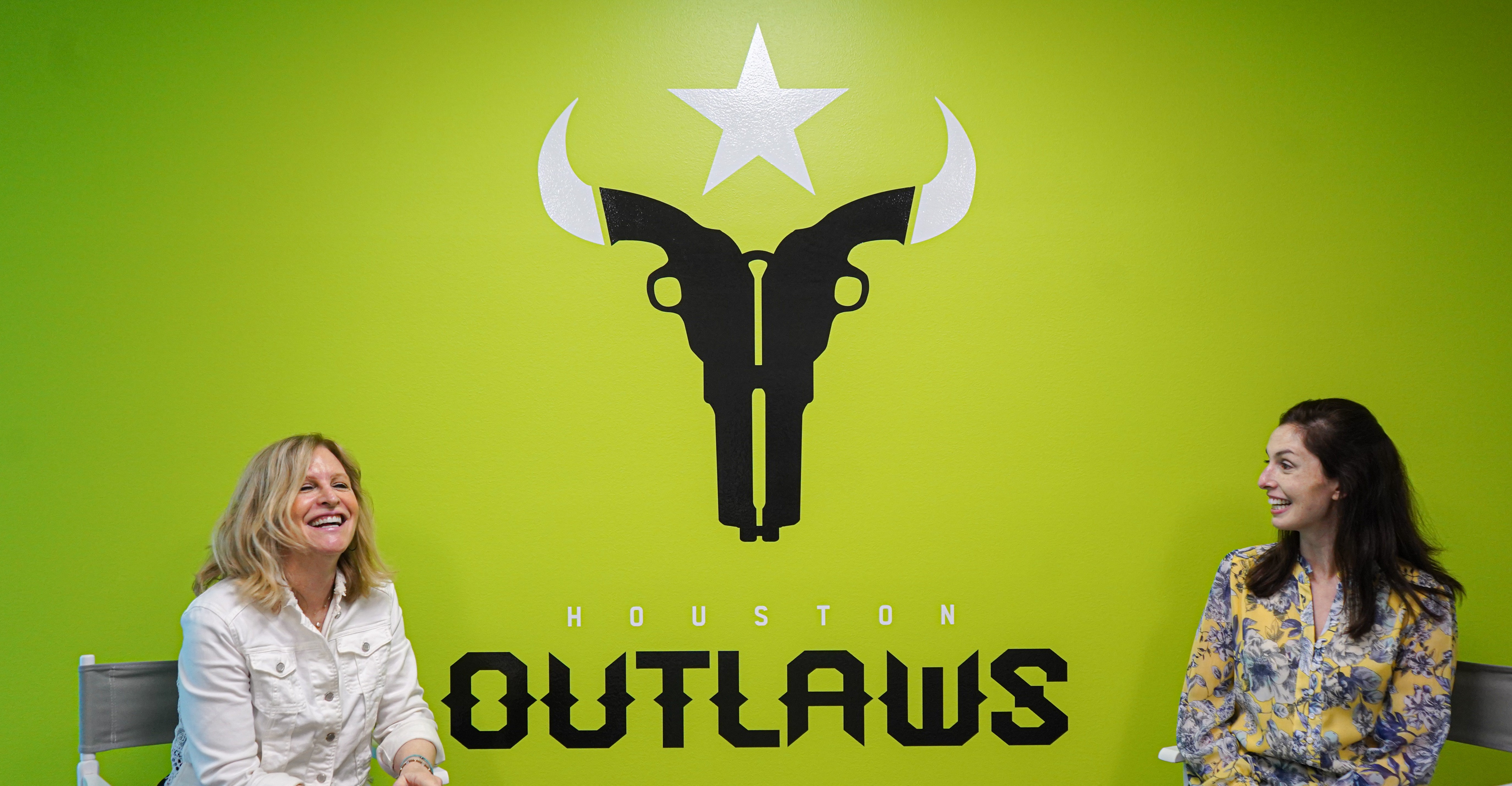 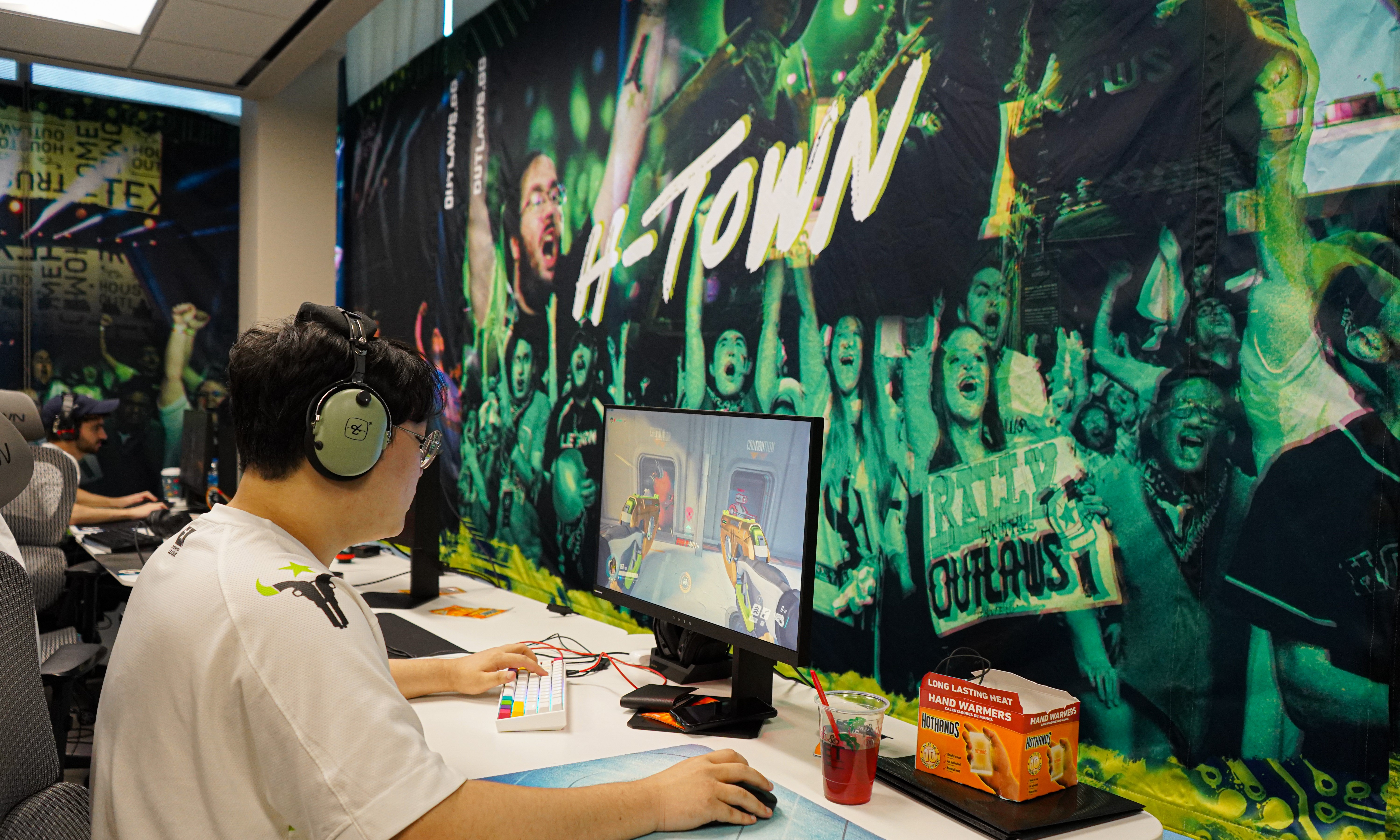 The competitive gaming industry is rapidly growing with a global market valued at over $1 billion. A major league team playing on the national stage is based right here in Houston.

The Houston Outlaws, founded in 2017, is the local esports franchise competing in the Overwatch League. Of course, the Outlaws are focused on the gaming, talent and competitions. But there's also the business side fueled by about two dozen employees.

On this episode of the Small Biz Insider podcast, we visit the Outlaws' headquarters in Spring to talk with Lori Burgess, COO for the Houston Outlaws and Beasley Esports about what she calls "the hottest segment of the sports entertainment market" and the role Houston plays in its global growth.

Here are a couple of highlights from this episode:

“Align yourself with experts and people who have experience in this space that are really focused on running a business," urged Burgess. "There are so many players in the esports space that think it’s really glamorous and fun. It is so much hard work.”

Burgess also recommends these entrepreneurs should really study esports, video gaming and platforms such as Twitch and Discord. "You should be cognizant of the type of content others in the ecosystem are creating."

On esports growing in Houston

“Look, Houston is a very sports-oriented community," said Burgess. "It’s fantastic. Having come from New York and [Los Angeles], sports is number one here. I will suggest to you that in the next few years, esports is going to become much more relevant and there’s going to be a great deal of awareness for our sport in the future because it’s going to continue to build, build, build.” 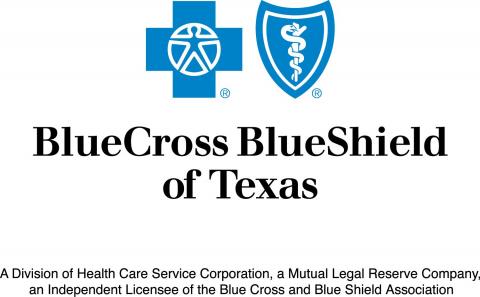 The Small Biz Insider podcast is part of our digital series highlighting entrepreneurs in the greater Houston region who are making a big impact in the small business community. Follow Small Biz Insider through these popular podcast players so you never miss a new episode: