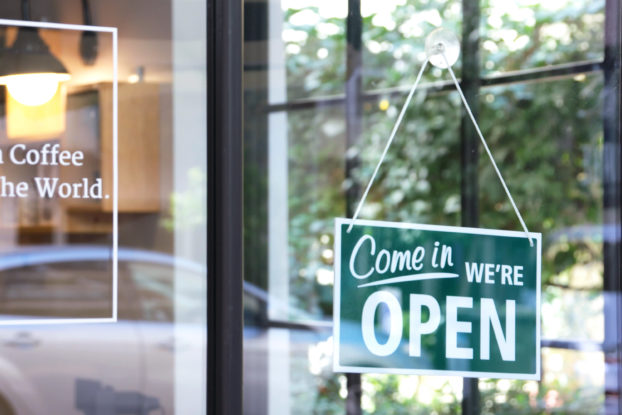 Eighty-two percent of the firms operating in the Houston metro area have fewer than 20 employees. Together, these businesses employ just under 400,000 workers, or about 14% of the regional workforce, according to the U.S. Census Bureau’s Business Dynamics Statistics, 2018. Nearly 97% of businesses in the region have fewer than 500 employees—the standard to be considered a small business—and these collectively employ 44% of the region’s workforce, or 1.2 million employees.

Census Bureau data shows that there are 663,800 “non-employee businesses” in the Houston region, which are generally sole proprietorships such as consultants, freelancers and the self-employed. What’s more, nearly 35% of Houston-area small businesses with 50 or fewer employees are minority-owned, and the diverse region ranks fifth in the nation for minority entrepreneurship, according to personal finance service Self Financial.

So which Houston industries are most likely to see a high percentage of small businesses? Real estate is number one with roughly 88% of firms having fewer than 10 employees, followed by professional services at 84% and finance and insurance at 81%. Nationwide, construction, information and real estate have been the fastest growing small business sectors over the last decade. The same pattern generally holds true for Houston.

The creation of new small businesses in this region is likely to keep growing. A new report released this spring ranked Houston among the nation’s top 10 metros for startup formation. The report from real estate investment group Roofstock was based on Census data that looked at startups as a percentage of overall businesses in the region. Houston logs more than 9,200 new startups annually, according to the report. Last year, the region's startups attracted a record $753 million in venture capital funding, up from $702 million in 2019.

Learn more about the Partnership’s Small Biz Matters business resource group and get information about how your organization can become a member today.