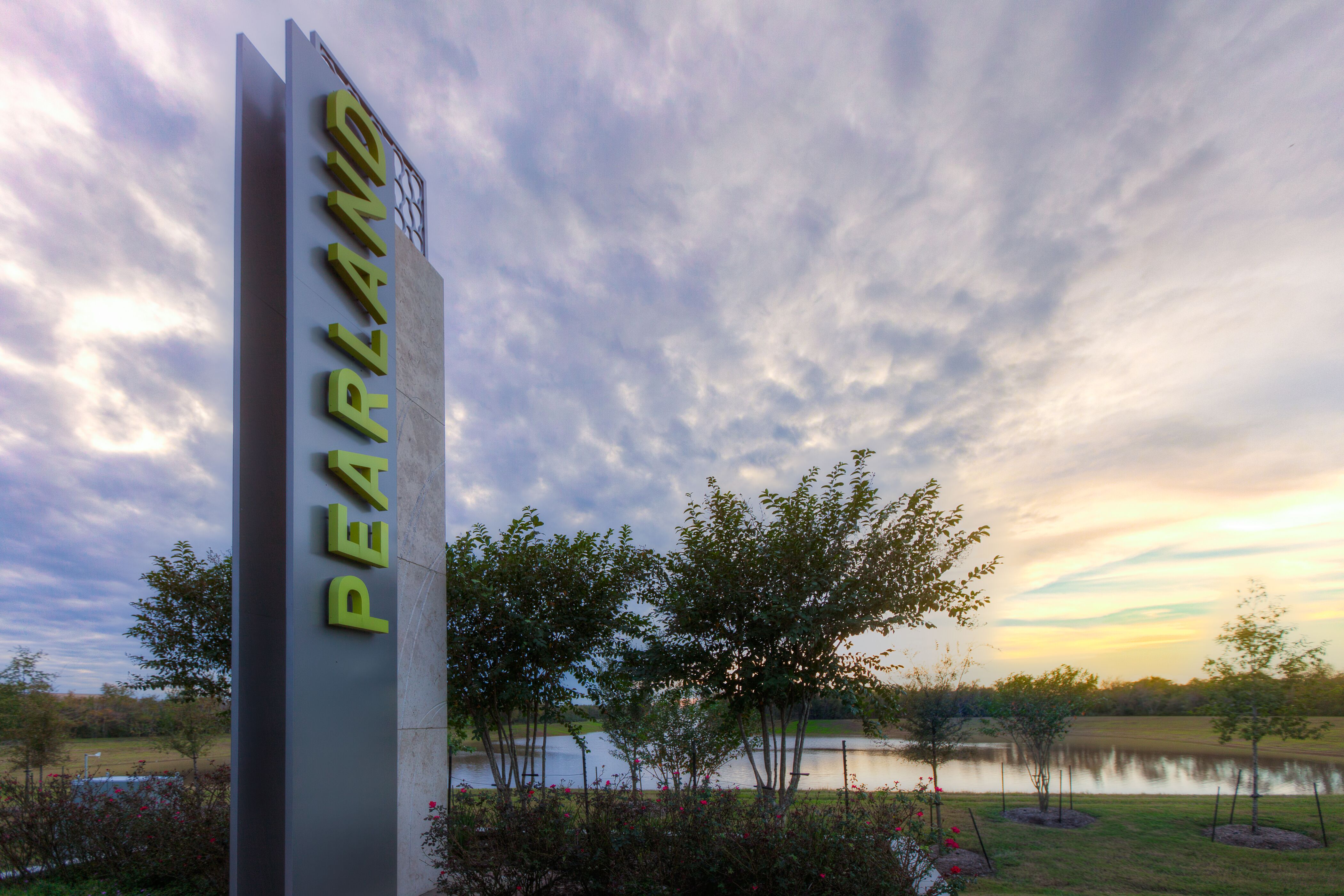 Located about 20 minutes south of downtown Houston, Pearland is the the third-largest city by population in the Houston region and one of the fastest-growing cities in Texas. Affordable housing, outstanding schools, safe neighborhoods and superb quality of life have fueled the community's growth. Pearland's workforce and community amenities have made the city an attractive location for large medical-related companies seeking new quarters.

We spoke with Matt Buchanan, president of the Pearland Economic Development Corporation, about the city's growth and what's on the horizon.

What has been the biggest recent change that has helped propel Pearland’s economic development efforts?

As you celebrate your 125th anniversary, how has the focus of your development efforts changed through the years?

Pearland’s proximity to the Texas Medical Center has made it a natural fit for employers in the life science and healthcare industry.

According to a study published by the TMC in 2012, more TMC employees reside in Pearland’s 77584 zip code than anywhere else in the Houston region. In recent years, Pearland has made a concerted effort to attract those employers in the life science and healthcare industry. These employers include Lonza, Base Pair Biotechnologies, Adient Medical and Cardiovascular Systems, Inc.

Pearland is a well-known Houston community offering affordable housing, outstanding school, and great quality of life, but what else should people recognize the community for?

Houston is one of the most racially/ethnically diverse metropolitan areas in the nation. Between 2000 and 2010, the City of Pearland’s population became “majority minority” and since that time, our community has become even more diverse. Of more than 300 cities nationally with at least 100,000 people as of 2017, Pearland is one of just 17 where Asian, black, Hispanic and white non-Hispanic residents make up at least 10 percent of the total population. In some respects, Pearland resembles today what the nation might look like in 30 years.

What do you see as a few of the key advantages Pearland offers companies looking to relocate or expand operations, and what types of companies would be most interested?

When it comes to workforce, Pearland's location less than 15 miles from downtown and the Texas Medical Center provides convenient access to one of the nation’s largest and most talented labor forces. Meanwhile, our employers are supported by more than 3 million talented and seasoned regional workers. Our young and educated workforce more than doubled in the last decade, offering employers over 62,500 skilled workers with a median age of 35. Over half of our residents have bachelor degrees or higher, almost twice the national average, and over 20% have graduate or professional degrees.

Pearland’s location also provides employers with easy access to all freeways in the region and the Port of Houston and our access to the region’s airport system means business travel is convenient and practically effortless. Plus, our access to multiple ports is a key offering for those companies specializing in international business and trade.

Our community has one of the highest concentrations of residents employed at the world renowned research and health care institutions of the TMC. This has led to the tremendous growth of a life science and health care cluster of companies in Pearland who are attracted to our talented workforce along with our superior quality of life.

What are you most excited about in Pearland right now?

Pearland is becoming a hub for life science employers - our proximity to the TMC has made it a home to many life science companies, including Lonza, the world’s dedicated largest cell and gene therapy manufacturing facility. Lozna’s Pearland facility is a game-changing trend in the healthcare industry towards personalized medicine through technologies such as cell and gene therapy. Lonza works in collaboration with biotechnology companies around the world (some of which are based in Houston) to develop these novel therapies and help make them a reality for patients.

What are one or two major changes on the horizon that might help shape the future of the area?

Pearland’s commitment to quality of place has seen significant progress in recent years. Recent projects include the opening of Shadow Creek Ranch Sportsplex, Hickory Slough Sports Complex and the Delores Fenwick Nature Center. Several notable trail infrastructure improvements have also been completed or in progress. These improvements are helping to shape Pearland’s status as a destination of choice for employers and residents.

The State Highway 288 Managed Lanes project will provide a 4-lane toll road down the median of State Highway 288 from County Road 58 just south of Pearland all the way north to US 59. The project will include direct connects from State Highway 288 to Beltway 8 and the Texas Medical Center and improve access to the major job centers in the Houston region. The toll lanes are expected to open to traffic in
early 2020. In conjunction with the managed toll lanes project, Pearland is implementing aesthetic improvements along the corridor, including artistic sculptures, enhanced landscaping, lighting, detention ponds with large water fountains, irrigation and gateway signage.

In May, University of Houston – Clear Lake at Pearland celebrated the grand opening of a three-story, $24.6 million Health Sciences and Classroom Building that will allow expansion of programs in nursing and other health care careers. The facility houses the campus’s registered nurse to Bachelor of Science in Nursing degree program as well as a simulation lab that uses specialized robots to give students real world experience in a safe learning environment.

What do you see as Pearland’s role in the broader economic development efforts of the Greater Houston region?

Pearland’s proximity to the TMC and concentration of healthcare and life science employers, such as Lonza, Merit Medical and Kelsey Seybold, are helping shape our community as a healthcare and life sciences destination. As Houston’s economy continues to grow and evolve, Pearland will continue to work with our partners to increase business development throughout our region.

This week, freezing weather closes the Texas Capitol, the Partnership welcomes new board chair, advocating for ARPA-H in DC, and the Comptroller…