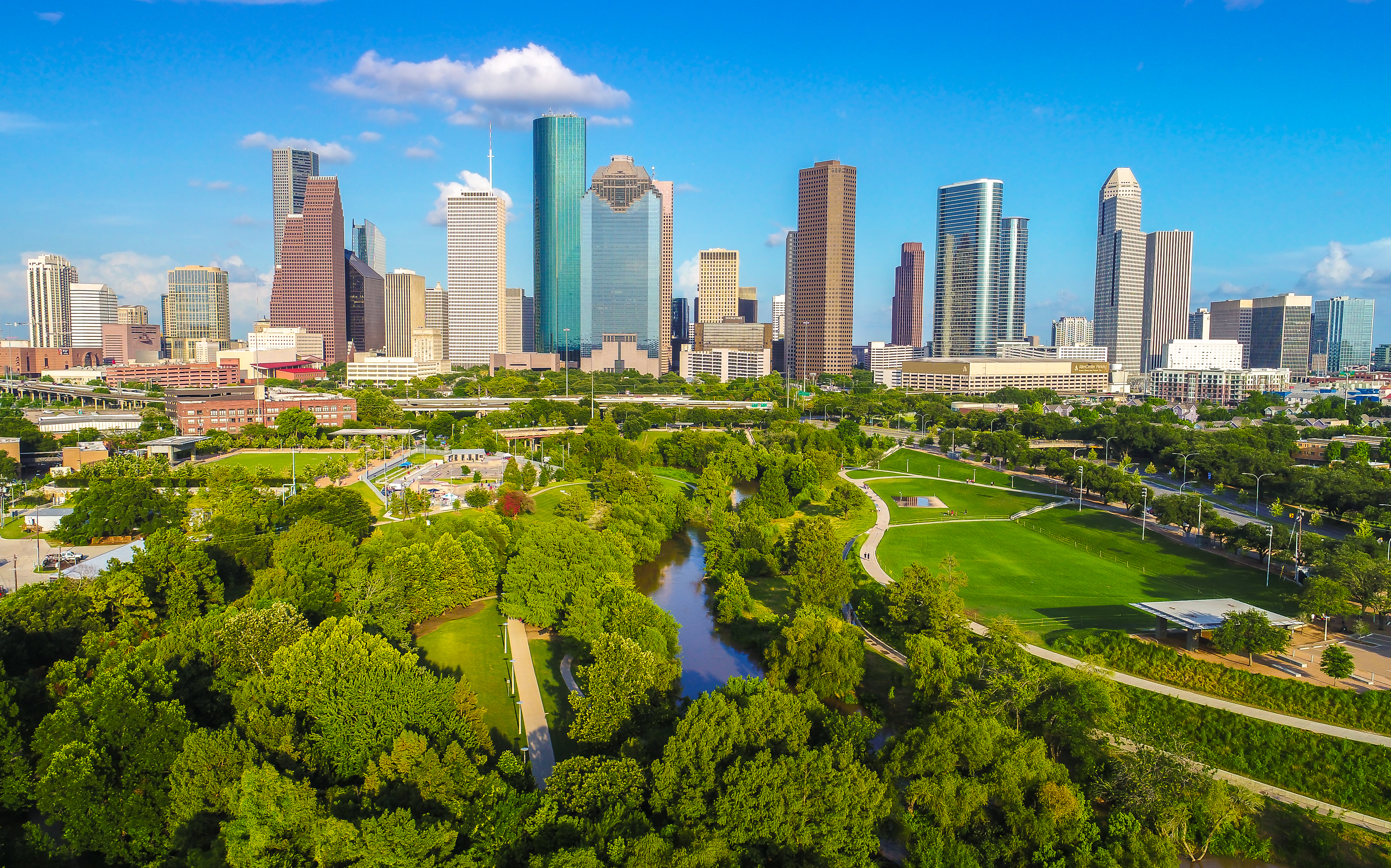 State lawmakers in both the Texas House and Senate were in session this week, including the Senate Finance Committee, which started hearings focused primarily on the budgets for statewide office holders. While the Partnership remains focused on our top Executive Priorities, lawmakers took action on other critical policies for the Houston region, including proposed economic development legislation and an anticipated flood mitigation measure.

Economic Development
Last week, House Higher Education Committee Chairman Jim Murphy (R-Houston) filed House Bill 1556, reauthorizing the Chapter 313 Economic Development Act. Chapter 313 was first established in 2001 to attract large, capital-intensive businesses, create high-paying jobs and grow the local tax base. Over the program's lifespan, it has brought over 100 projects to the Houston region. Statewide, Chapter 313 has resulted in the creation of more than 56,000 jobs and over $203 billion in capital investment through 2019, per the Texas Comptroller's Office.

Chairman Murphy's bill extends the program until 2032 and makes numerous improvements to the process, including streamlining the application, providing greater financial certainty for businesses and school districts, and aligning the program with similar initiatives in competing states. Notably, the bill maintains the current Texas Comptroller's oversight authority to ensure projects are only awarded to applicants that would have otherwise located outside of Texas. Without legislative action, Chapter 313 will expire in September 2022.

The Partnership is working with a broad coalition of businesses, chambers of commerce and non-profits to reauthorize this critical program.

Coastal Barrier
Senator Larry Taylor (R-Galveston) and Representative Dennis Paul (R-Houston) are expected to introduce legislation allowing for the creation of a local sponsoring entity - the Gulf Coast Protection District - for the coastal barrier project. This is a necessary state action to receive federal funding. The district would have the authority to issue bonds, impose fees and taxes, and exercise eminent domain to facilitate the construction of the project that would protect the Houston area from severe tropical weather events. The territory covered would include Brazoria, Chambers, Galveston, Harris, Jefferson, and Orange Counties, and territory annexed to the district benefiting from the project. The state’s designation of a local sponsor would run parallel to congressional authorization and funding of the project. The Partnership will support these legislative efforts in close coordination with regional partners.

The Partnership’s legislative priorities can be found here. More on how Chapter 313 benefits Texas at KeepTexasFirst.com.