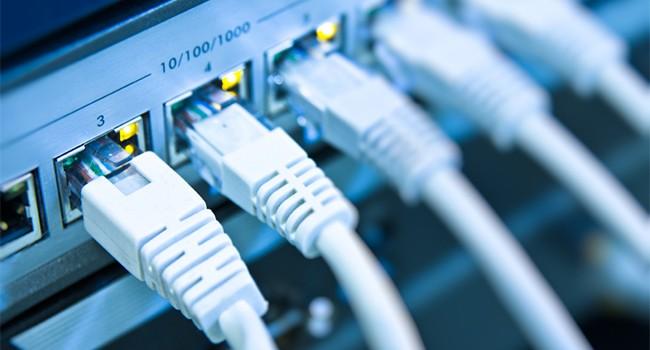 The COVID-19 pandemic has brought the nation’s digital divide into stark focus. Lower income and rural households across the U.S. disproportionately lack access to high-speed internet, and that reality has made activities like virtual learning and working, as well as access to telehealth and other resources, much more difficult.

Here in Texas, an estimated 9 million people lack access to a broadband internet connection, according to the Texas Tribune. For some it’s because the infrastructure doesn’t reach their homes while others aren’t subscribed to a service. Texas is one of just six states that lack a broadband plan or a roadmap to address this digital divide.

But lawmakers in Austin are expected to address that this legislative session. Last week Representative Trend Ashby (R-Lufkin) filed House Bill 5, which is expected to be the primary vehicle for broadband legislation. Ashby’s bill includes the two primary objectives previously outlined by the Partnership and the Digital Texas Coalition – creation of a statewide broadband office and the authorization of a long-term statewide broadband plan.

HB 5 also requires the creation of a grant program to facilitate investment in broadband infrastructure, particularly in rural areas. Groups including the Partnership are advocating to expand the grant program to include affordability and require equitable distribution of grant funds to both rural and urban areas of the state. The legislation has been referred to the House Committee on State Affairs and a hearing is anticipated in coming weeks.

Governor Greg Abbott has said broadband access is one of his priority items for this legislative session and a number of lawmakers have expressed interest in passing such legislation.

But broadband access is just one component of the broader digital divide. Luis Acuña, a policy analyst with the public policy nonprofit Texas 2036, told the Texas Tribune there are three main components to the divide: building the infrastructure to support high-speed internet, people’s ability to pay for it and their ability to use it once they get it — which requires digital literacy.

“Texas is impacted by all three of those,” Acuña told the news outlet. “Nearly one million Texans right now do not have infrastructure to support broadband speeds, and that population is larger than South Dakota.”

Once again, lower income and minority residents are experiencing the disconnect at higher rates. A February report from the Texas Comptroller’s Office found that almost 90% of non-Hispanic whites in Texas have broadband access, compared to 80% of Black Texans and 78% of Hispanic Texans.

Beyond HB 5, other bills aimed at combatting elements of the digital divide have been filed ahead of the March 12 deadline with more details expected in the coming weeks ahead of committee hearings.

Learn more about the Partnership’s Legislative Agenda and Executive Priorities.

Houston is a great global city with the 6th largest economy in the U.S. and the 24th largest in the world.  The Partnership's Business Beyond Borders "Top Market Series" provides Houston companies with global…