Why Houston’s Business Community Should Engage with the 2020 Census 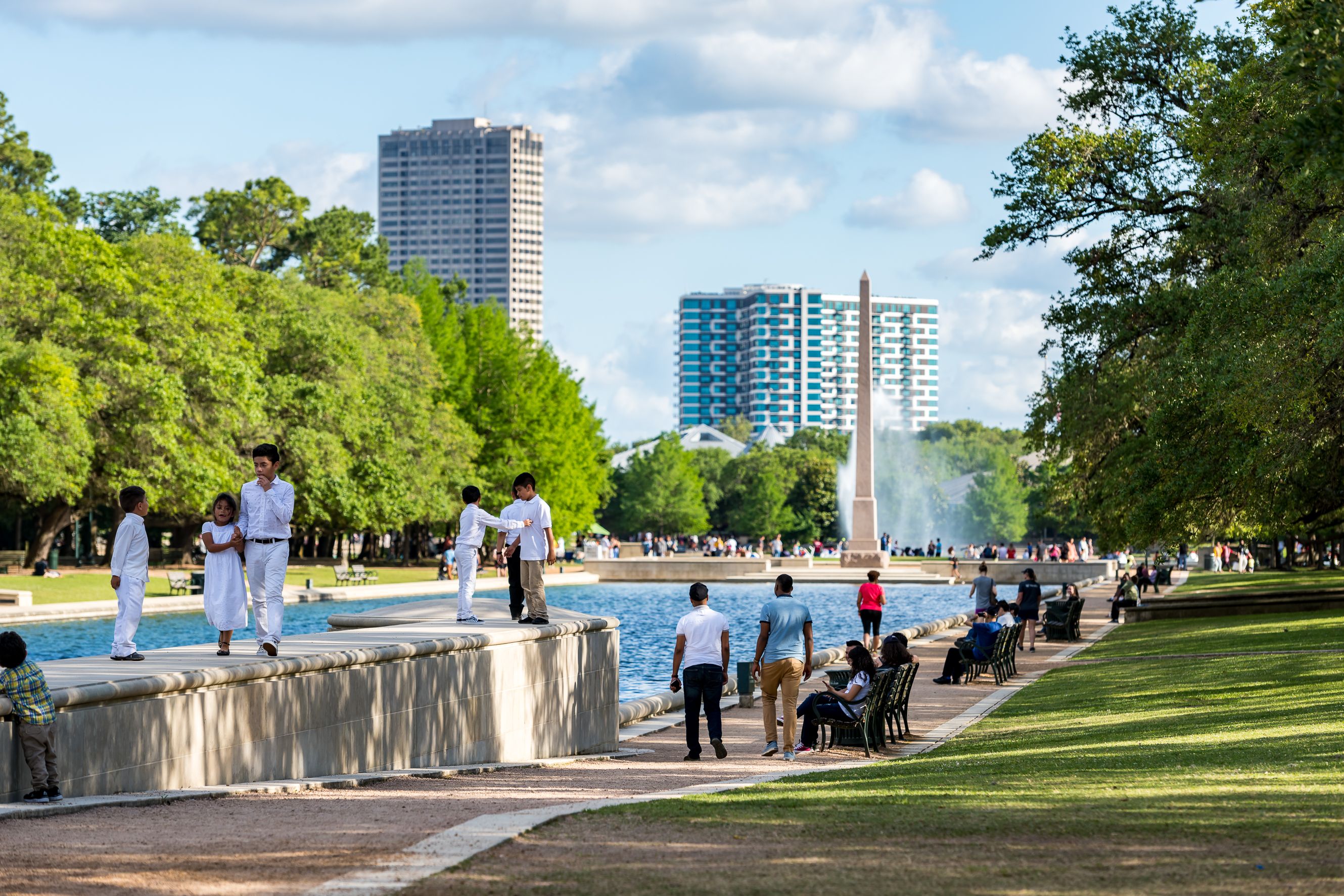 A representative with the United States Census Bureau is urging Houston employers to encourage their employees to complete the 2020 Census. It’s one way businesses can play an integral role in helping the region recover from the economic downturn.

Ja’Salyn Smith, Partnership Specialist with the U.S. Census Bureau discussed the impact of the Census and the collaborative effort needed for an accurate count of the Houston region during the Partnership’s Quality of Life Council meeting on June 9.

Houston’s response to 2020 Census is crucial for the next decade, especially considering the effects of the pandemic and economic downturn.

Federal funding to support healthcare, education, infrastructure and other critical services depend heavily on an accurate count of our region. The Census also affects two areas of political representation.

Apportion representation is how the seats in the U.S. House of Representatives are divided among the states.

“From the 2010 Census, Texas gained four seats in the House and with a population that has ballooned in recent years, Texas could gain 2-3 more seats,” Smith said. The apportionment counts will be delivered to the president by April 30, 2021.

Data gathered by the Census also informs how state and local election district boundaries will be redrawn or revised.

The federal government has moved the self-response deadline where people can submit their responses online, by phone or through mailed forms, back from July 31 to October 31.

Census takers will also have until October 31 to interview households in person for those who have not self-responded by August 11.

“The Census form is translated into 59 different languages and we hire enumerators in the communities they live in,” Smith said. “We do this so they are familiar with the languages or the cultures in the area they are working in and helps drive that community’s response.”

The contact information people provide is protected, Smith stressed. For example, the federal agency will only use the phone number people provide if there is an error or point of clarification needed on their form.

As of June 9, Texas is currently at a 55.4% rate with 45.4% of people responding online. Fort Bend and Brazoria counties lead with the highest response rates in the Houston region. The City of Houston has about a 51.4% self-response rate.

“The Census is how residents are seen – every federal program with funding is affected by Census data,” Smith said. “Even if the population in Houston continues to expand, whatever count we get as a region this year, that lasts until 2030.”

How Census Data is Used For Studies, Business Resources

The Census is responsible for providing data for numerous studies and a wealth of business resources.

“This data lets you know what areas to look at building around, what areas to hire more people in. It shows demographic data and statistics that can help your business make informed decisions and forecast,” Smith said.

In addition to interactive digital resources, the federal agency also offers tailored training. Data dissemination specialists are available to train companies on how to use Census resources.

Smith referenced studies the Census contributes or informs, including the Kinder Houston Area Study. While the study focused on the changing attitudes and experiences of Houstonians in February and March, the study also revealed key indicators for how Houston is faring in the midst of the pandemic.

“It’s these populations that are historically underrepresented and that we have trouble reaching,” Smith shared.

The Census also created two pulse surveys since the start of the pandemic to gauge its effect on communities across the United States.

The Small Business Pulse Survey measures the changes in business conditions. Smith noted this data is especially important because it provides policymakers, government officials and businesses with a better picture of the effects of the coronavirus. The survey results also help guide initiatives such as the Paycheck Protection Program.

The Household Pulse Survey, an experimental pulse survey conducted through email, measures how households are faring on a week-to-week basis. The survey examines multiple factors, including the effect of stay-home orders, business closures and consumer spending.

Business Role in the Census

Smith concluded the presentation by emphasizing shared key ways employers can encourage their employees to participate in the Census, such as hosting a “Census Hour” every Friday or asking senior leaders to demonstrate how they’re taking part to encourage employees to do the same.

“As business leaders, you are trusted in your community and you can show people how easy it is,” Smith said. “We also need volunteers so if you have affinity groups that want to participate, we do need help reaching fellow Houstonians in different communities.”

For resources and information on how your company can support 2020 Census participation, click here.

Explore information, programs and resources for employers and business leaders.