About
/
Board of Directors
/
Heidi Cruz 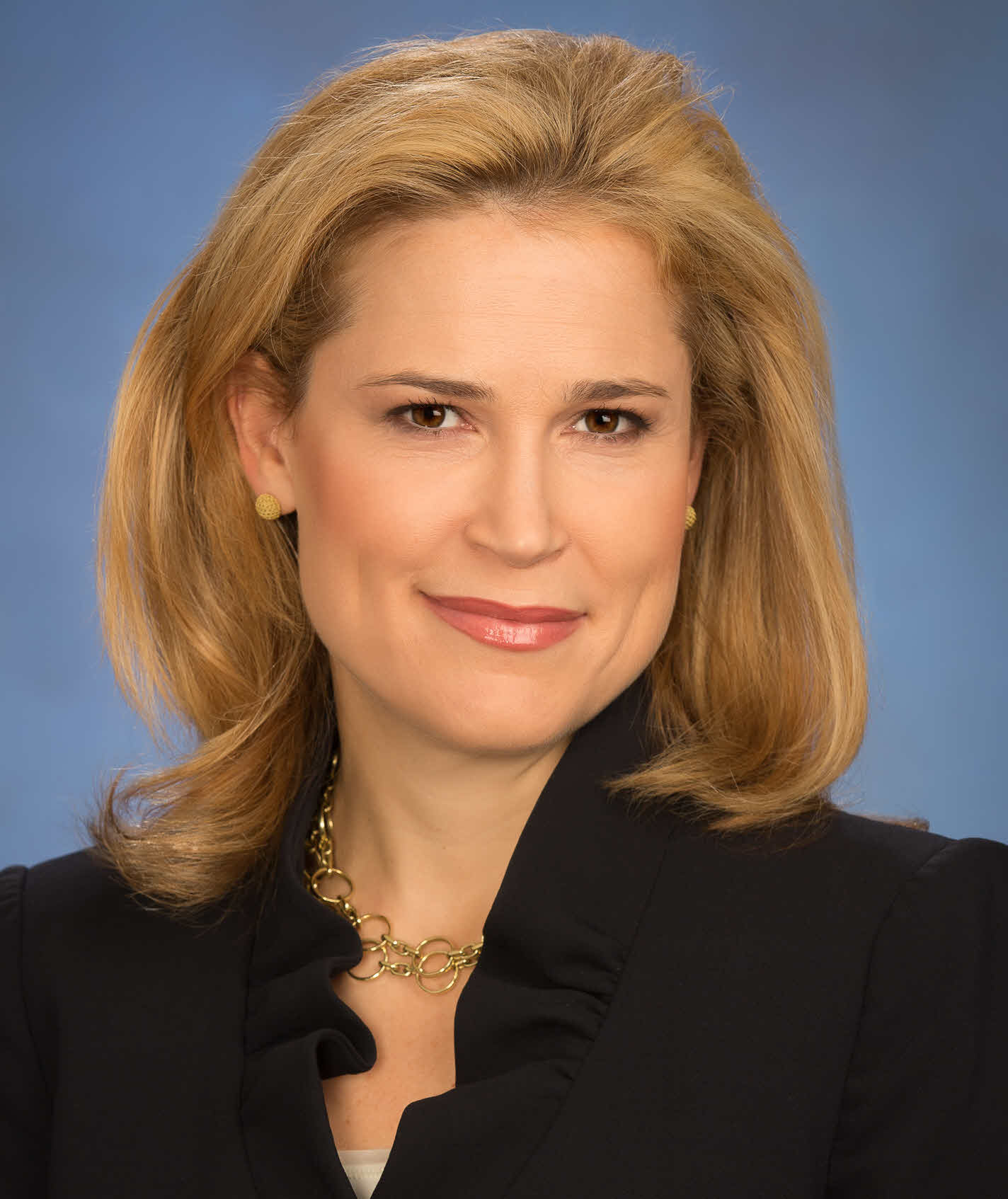 Prior to joining the firm, Heidi was an investment banker with J.P. Morgan, and
subsequently Merrill Lynch, focusing on
Latin American mergers and acquisitions,
structured finance and energy in New York
and Houston.

Heidi’s public sector experience includes
serving in the George W. Bush administration as the economic director for
the Western Hemisphere at the National
Security Council under Condoleezza Rice.
She also served as a director at the US
Treasury Department and as special assistant to Robert B. Zoellick, then US Trade Representative.

Heidi is a member of the Texas Business
Leadership Council and serves on the board of the Greater Houston Partnership and the Advancement Board of the Yes Prep Public Schools of Houston. She has published on exchange rates, international trade, and with the Harvard Business School Press.

Heidi received an MBA from Harvard
Business School and a Masters in European
Business from Universite Libre de Bruxelles
in Brussels, Belgium. She graduated Phi Beta Kappa from Claremont McKenna College with a BA in Economics and International Relations.