About
/
Board of Directors
/
Judson W. Robinson 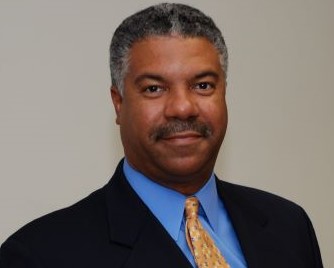 Judson W. Robinson III, is a native Houstonian with over 30 years of public service experience, He attended St. Thomas High School and Fisk University; received his B.A. and is a licensed Realtor. He began his professional career at IBM as a marketing representative and was a leader in sales, marketing and account management.
Judson eventually went into politics and served as Councilman at Large Position 5 from 1991-1996; as Vice Mayor Pro Tem; chaired four council committees and served on six others including the City’s Committee on Business and Tourism which he founded; and chaired the Redevelopment and Revitalization Committees. Judson’s primary focus was community development during his tenure. Under his leadership, the Hilton America’s Convention Center Hotel project was begun and the City’s first ever Grand Prix Auto race was initiated.
After politics Judson worked as an entrepreneur in his own firm, later he accepted a Vice President Position with PSI, one of the country’s largest independent Testing Laboratories. After five years at PSI, Judson accepted a position with Harris County serving as the Deputy Commissioner for Commissioner Sylvia R. Garcia, helping manage the Precinct’s 30 million dollar budget.
In January of 2008, Judson became the new President and CEO of the Houston Area Urban League. He continues his public service efforts with non-profit organizations including the St. Mary’s Parish Council, the Menninger Clinic Board, the Uptown Redevelopment Authority and various task forces of the United Way.
He is married to Cora Robinson, and they have three Children, Jerika, Cortney, and Judson IV.