Houston has one of the busiest, yet least congested airport systems in the U.S.
The Houston Airport System

The Houston Airport System (HAS) ranks as one of the largest multi-airport systems in the world. HAS served more than 59.7 million passengers in ’19, a 2.5 percent increase from the previous year. HAS also saw over 530,000 metric tons of air freight move through its gates, a decrease of 1.0 percent over ’18.

HOU was acquired by the City of Houston in 1937. Today, the airport is the 36th busiest in the U.S. for passenger boarding. Home to one of Southwest Airlines’ most important and active hubs, HOU offers nonstop direct airline service to more than 64 destinations within the U.S., Mexico, Latin America and the Caribbean.

EFD, opened in 1917, is a joint military and civilian airport and serves as a base of operations for the National Aeronautics and Space Administration (NASA), the U.S. Military, and the Department of Homeland Security and a variety of general aviation tenant. It is also home to the regional headquarters of the US Coast Guard. EFD was approved as the nation’s 10th licensed commercial spaceport in '15.

Both IAH and HOU have been awarded 4-star service ratings by Skytrax, a global air transport rating organization. The ratings make Houston the third city in the world and the first in the U.S. with two airports earning four stars for service. 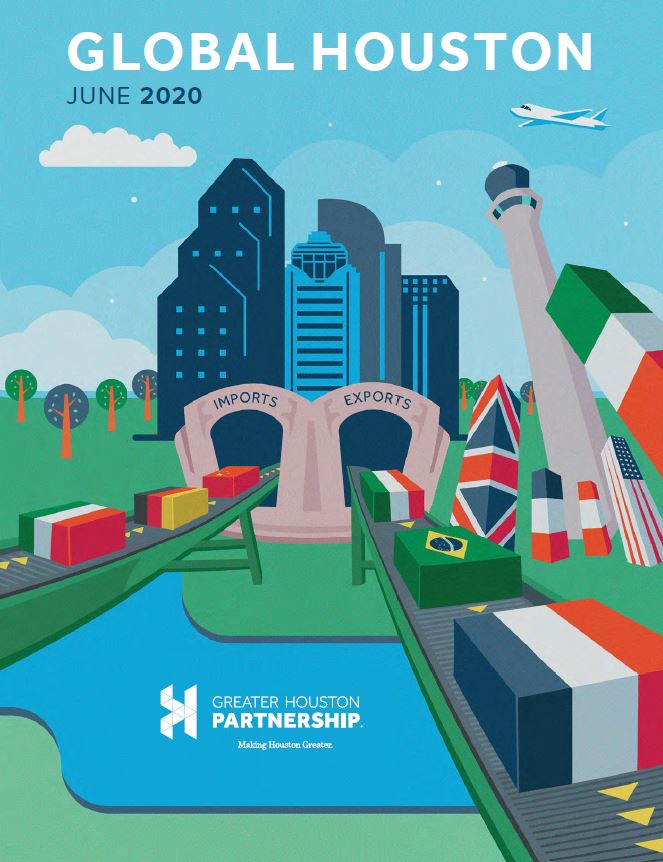 HAS served more than 59.7 million passengers in ’19