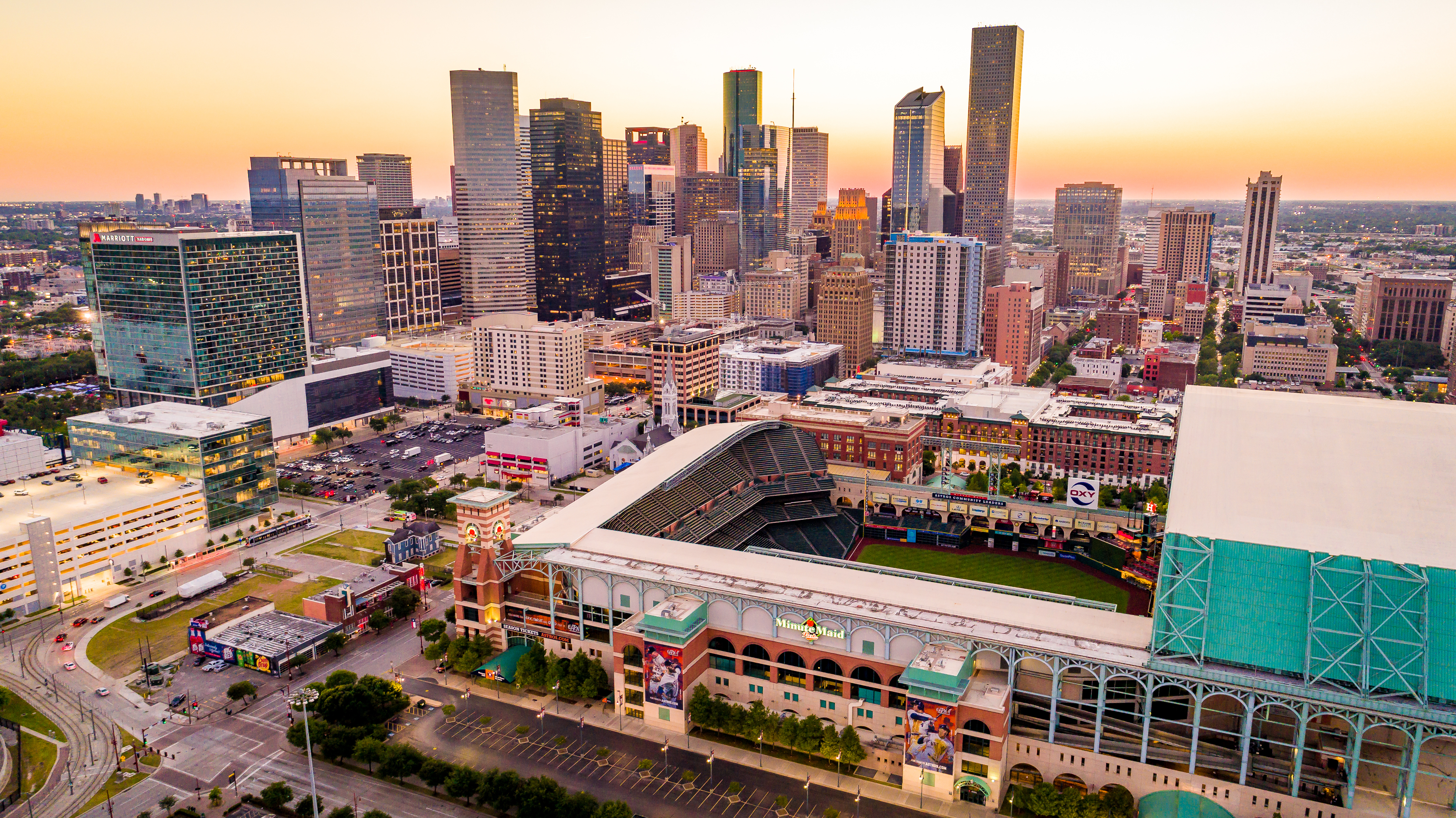 On the economic development front, Harvey reminded the audience that the Partnership’s strategy calls for the organization to help build a strong, diverse 21st century economy in Houston.

“With the downturn in energy and the impacts of the virus, that is more important than ever,” he said.

The Partnership worked with all three organizations to help bring these projects to the region.

Shifting to policy, Harvey said the Partnership is already starting to plan for the 2021 Texas legislative session – which is sure to be a session like none other when it kicks off in January.

“The coronavirus, along with the energy downturn, have significantly impacted the state budget and many tough decisions will need to be made next year,” he said.

On the energy side, Harvey said the organization has identified actions that would make Texas and Houston more competitive, specifically as it relates to Carbon Capture, Use and Storage, or CCUS.

Access will include advocating for issues that increase access to the elements of our society that are vitally important, but often not equitably distributed. As an executive priority, this means the Partnership “will continue to lead on issues that have always been important to the business community – especially education, both K-12 public education and higher education,” Harvey said. The broad theme also leaves the Partnership space to take a leadership role in other racial equity and justice issues as they arise during the session.

The Partnership’s full legislative agenda is set to be approved by the board of directors in August.

Harvey said the tragic killing of George Floyd in Minneapolis and the ensuing national conversation about systemic racism has prompted the Partnership to take a hard look at how it can lead on addressing these issues here in Houston. Following a number of listening sessions with Black business leaders, conversations with Mayor Sylvester Turner and other important groundwork, the organization developed a series of guiding principles around this effort and a corresponding four-part framework.

The Partnership will frame its work around social justice in four areas:

More about this strategy will be released as it develops.

In addition to serving as President and CEO of Houston Methodist, one of the largest healthcare institutions in Houston, Dr. Marc Boom is also a Partnership board member and has been a major player in the ongoing effort to inform Houstonians about the pandemic. Boom presented the latest TMC data, which you can also see updated on the Partnership’s website daily.

Boom said the good news is that new COVID-19 cases and hospitalizations have leveled off, but the region still has a lot of work to do.

“We’re going to have to really work together to keep this in control,” he said.

The seven-day rolling average in new COVID-19 hospitalizations has peaked and is clearly coming down, Boom said, adding that a couple of months can make a big difference in terms of numbers. “What we thought was a big mountain we climbed in early April was really a foothill” before the surge in early July.

“Masks are ultimately the best substitute for a full shutdown," said Boom.

Boom noted many things are going on at Houston Methodist in terms of treatment.

“We were the first hospital in the country to utilize [convalescent plasma infusion]," he said.

“I think it’s really realistic that this fall we’ll see many hundreds of thousands of vaccine doses in trial.”

Boom shared 5 key points in terms of where we need to go: