The USMCA: How We Got Here and What's Next for Houston 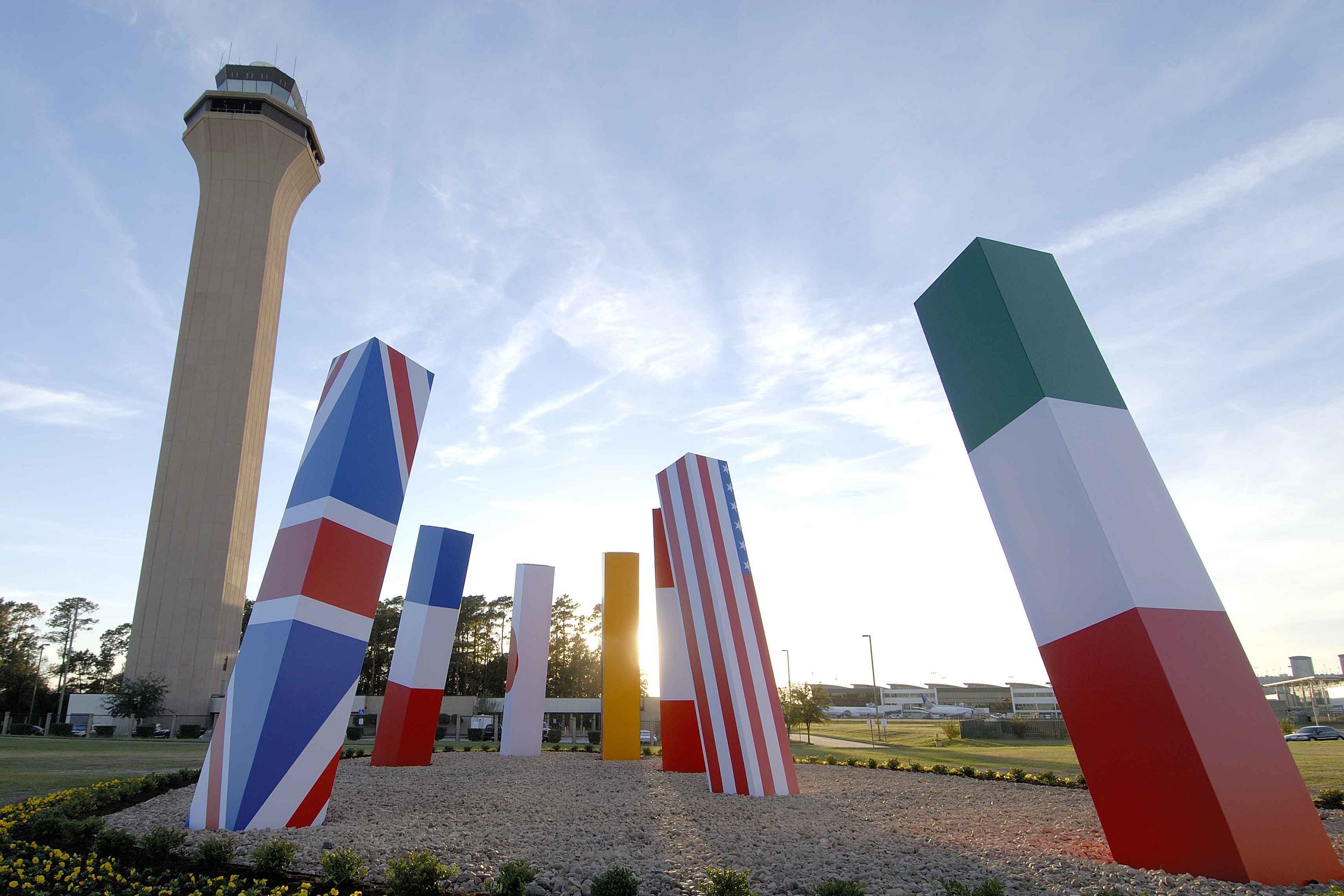 U.S. Commerce Secretary Wilbur Ross and over a dozen political and business leaders are slated to participate in a full-day conference dedicated to the newly-adopted United States-Mexico-Canada Agreement (USMCA). The Greater Houston Partnership is hosting the virtual event, USMCA Day, on September 1. It's especially timely since the trade deal just took effect July 1. Secretary Ross will deliver the keynote address. Additional speakers include:

The USMCA replaced NAFTA – the North American Free Trade Agreement, which was a deal between the U.S., Mexico and Canada to establish a free trade zone between the three countries and reduce tariffs on goods. President George H.W. Bush negotiated the deal in the 1990s and it took effect January 1, 1994.

President Trump signed the USMCA earlier this year and it went into effect July 1. The new deal includes stronger protections for workers and the digital economy, as well as new laws on intellectual property protection and state-owned enterprises and currencies.

Mexico and Canada have been two of Houston’s most important trading partners for more than 20 years.

Mexico is Houston’s largest international trade partner and was #1 in 2019. From ’10 to ’19, trade between Houston and Mexico averaged $24 billion annually and was valued at $21.7 billion in ’19. Nearly 598,900 people living in the Houston metro were born in Mexico. Houston-Mexico trade is heavily reliant on mineral fuels and refined products.

Canada is Houston’s 12th largest international trade partner. From ’10 to ’19, trade between Houston and Canada averaged $3.3 billion annually and was valued at $5.6 billion in ’19. Nearly 20,600 people living in the Houston metro were born in Canada. The top three commodities in ’19 (by weight) were industrial equipment and computers; optic, photographic, measuring, medical instruments; and aircraft, spacecraft and parts.COVID-19 is impacting every facet of the global economy, including trade, supply chains and business.

During the Partnership’s Global Houston event in May, former U.S. Secretary of Commerce Carlos Gutierrez said the USMCA was especially fragile.

“We’re not yet seeing the benefits that we will see with USMCA.”

USMCA Day on September 1 will delve into the deal's impact on energy, tech, aerospace, exports and global trade.

See the list of participants and register for USMCA Day here. See more about Houston’s trade relationships with the two countries in the Global Houston 2020 report.