While the issues of racial inequity and systemic racism are not unique to Houston, we have an opportunity as Houstonians to lead the way in reforming broken systems, partnering with communities, offering support and removing barriers. We often speak with pride of Houston being "America’s most diverse city." Now we must work to make Houston "America’s most inclusive and open city", one that does truly offer "opportunity for all." The Partnership and the 1,000 member companies and institutions we represent are committed to this endeavor.

One Houston Together is our commitment to leverage the power of the business community to reduce inequities. One Houston Together Priorities include: accelerating the growth of underrepresented businesses and increasing racial equity in the corporate talent pipeline and executive leadership. 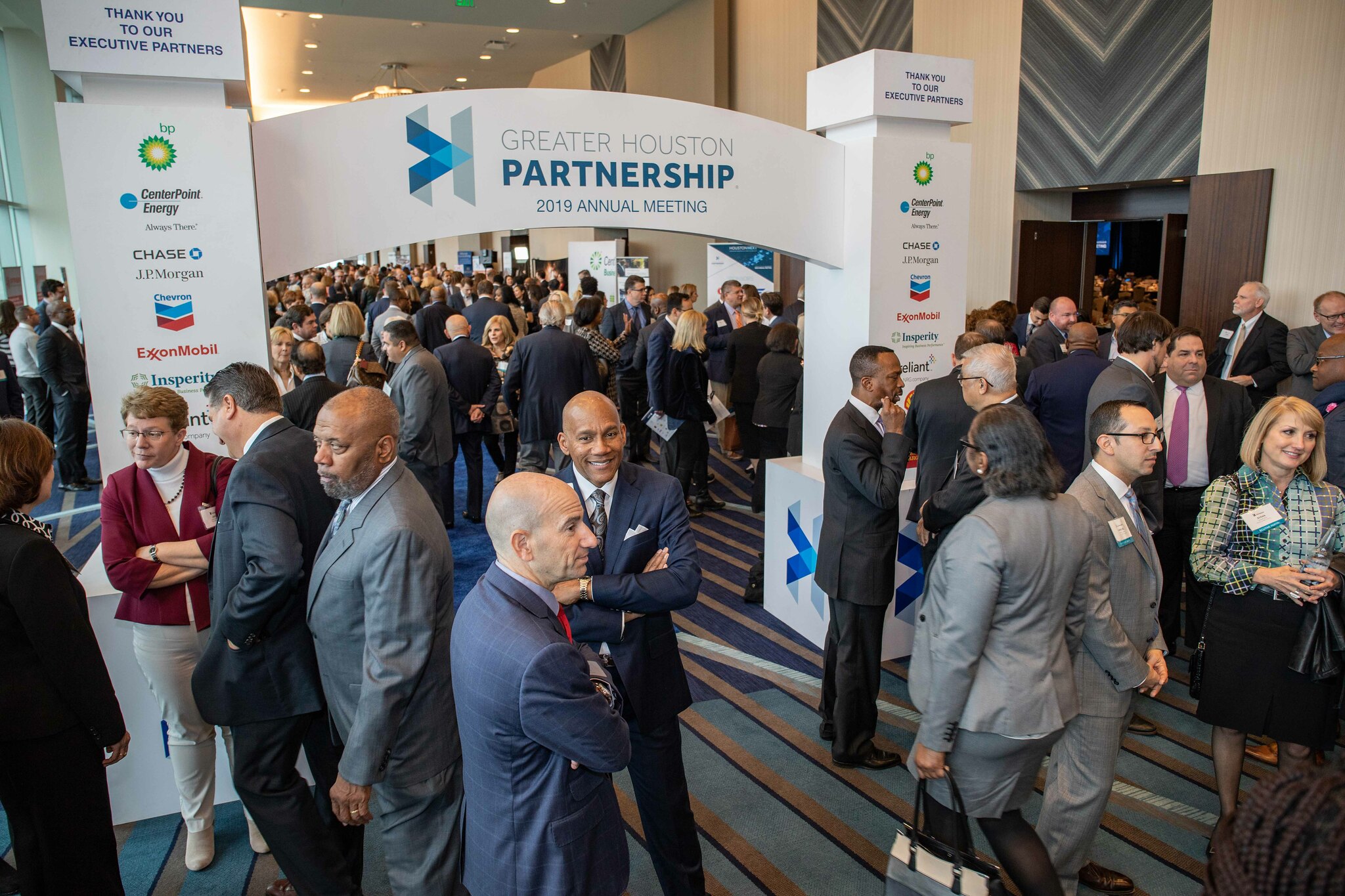 The Partnership’s Racial Equity Principles are a framework to communicate the Houston business community’s pledge to reforming systems of bias, strengthening underserved communities, advocating inclusion, and removing barriers to achievement. Although many businesses have made their own individual statements and pledges, this unified approach sends an important signal about the Houston business community’s collective commitment. The Principles articulate how the Partnership and individual businesses can commit to advancing racial equity within their organizations and throughout our community.

The Partnership has created a new board committee that will guide the organization's actions to address racial equity and racial justice issues in Houston. The mission of the Racial Equity Committee is to harness the collective commitment and resources of Houston’s businesses and institutions to advance bold solutions to strengthen Houston as the most diverse, inclusive and equitable city in the United States. 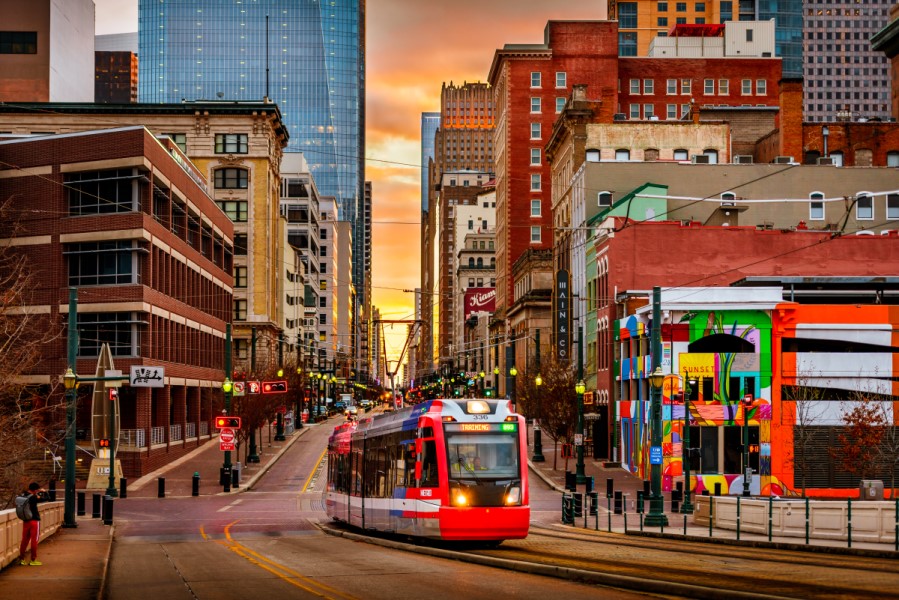 How does race affect the educational opportunities afforded to individuals and communities in the Houston area? What can we do to ensure quality education is accessible to all?

A look at why race-based disparities remain in outcomes, access, cost and quality of care.

Today, a personâs zip code remains one of the best indicators of their health and wealth. But there are renewed efforts to close the gaps in equity in our regionâs communities.

What can individual companies and the broader corporate community do to help eliminate racial disparities?

The Greater Houston Partnership presented Houston House during the 2021 SXSW virtual conference. The event featured candid conversations around a series of topics including innovation, the future of energy and DEI.

Shaping Diversity Equity and Inclusion in the Workplace

The Power of Diversity in Innovation

In the period following George Floyd's death and protests in response, businesses across the country have made public statements against racism, injustice and racial inequity. Some pledged money toward social justice efforts. Other organizations are honoring Juneteenth, the holiday commemorating the end of slavery, as an annual holiday. Many business leaders are also bringing the national conversation to their staff to address these issues within their organization.

A look at the Houston population by race, ethnicity, age, education and other factors.

The Kinder Institute examines gaps in income, educational attainment, neighborhood services and other metrics and their impact on opportunity.

The October 2019 edition of the Partnership's Houston Economy at a Glance looks at the most recent demographic data for the Houston region, including race and ethnicity, foreign-born residents, age and more.

Houston NEXT: An ERG Summit

Bringing together D&I, HR leaders and Talent Attraction professionals, this event explores how Houston must take a leadership role in addressing diversity, equality, inclusion and justice for our region and workplaces. 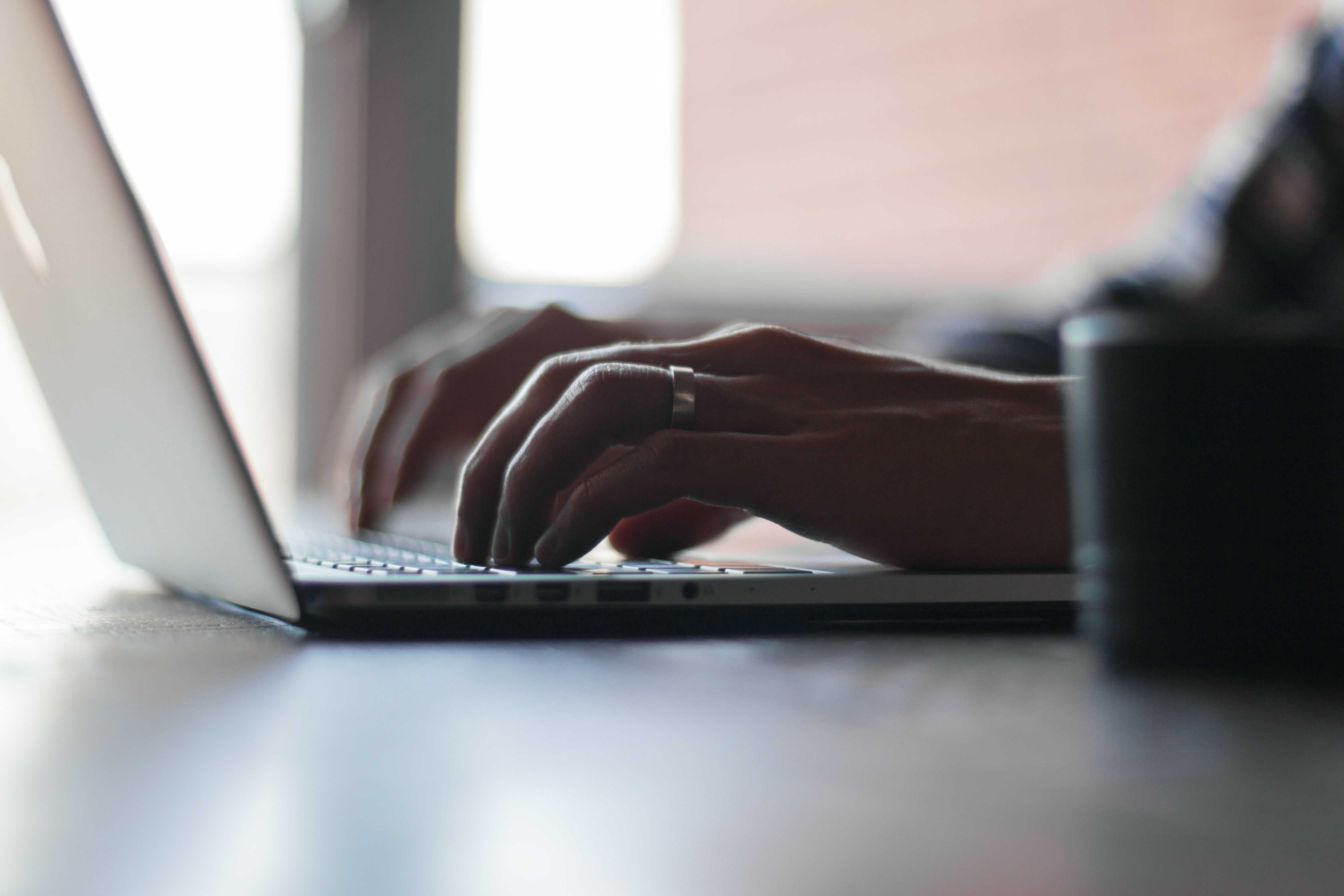 The Partnership staff have compiled this short list of suggested books, podcasts and other resources that provide insight on these complex issues.

View reports and learn more about other organizations working to address racial equity.

A Blueprint for DEI in Houston

As more companies nationwide recognize the importance of diversity, equity and inclusion in their organization, the focus becomes how best to assess where a company is in its DEI journey and how to track progress over time.Â  That was the topic for the Partnershipâs Talent Resources Group event this week which looked at A Blueprint for DEI Progress. The virtual event introduced the Global Diversity Equity and Inclusion Benchmarks, a model developed by the CentreÂ for Global Inclusion that helps companies and organizations across sectors with internal planning and operationalizing DEI.Â  Rolling out the GDEIB model to Houston area businesses is part of the Partnershipâs One Houston Together commitment that aims to leverage the power of the business community to combat inequity. Initial focus areas for One Houston Together include accelerating the growth of underrepresented businesses and increasing racial equity in the corporate talent pipeline and executive leadership. Partnership Senior Vice President of DEI LaTanya Flix told the virtual audience that the organization has positioned this work ânot as one more thing we need to do but as the way we want to do businessâ¦We are at the beginning of this work, but we hope to leverage our resources, our convening power and the expertise within this region and outside the region to elevate the conversation and support you in your planning.â She added that the Partnership intends to elevate and share best practices, tools and resources for companies looking to implement strategies for change.Â  TheÂ GDEIB assessment tool will open toÂ the Houston business community later this summer. The results will give individual companies a clear understanding of their own progress and will be aggregated to give a picture of the Houston region'sÂ collective progress in DEI.Â  The GDEIB model offers a framework for benchmarking organizations developed by a global panel of more than 100 experts.Â  One of those global panelists is Gina Cheverine, Managing Vice President at the Greater Cleveland Partnership, who discussed how her organization, and a wide array of businesses and nonprofits in the Cleveland metro area, have used the GDEIB tool.Â  âDEI has become such a critical element to an organizationâs success,â Cheverine said. âThere needs to be a set of standards and thatâs what the benchmarks provideâa free resources to help groups develop and implement their DEI strategies and measure progress over time.âÂ  The GDEIB assesses an organizationâs positionâfrom inactive to best practiceâacross 15 different categories in four groupings.Â  Click to expand Foundation â drive strategyÂ  1.Â Â  Â Vision, strategyÂ and business impactÂ  2.Â Â  Â Leadership and accountabilityÂ  3.Â Â  Â Dei structure and implementationÂ  Internal â attract and retain peopleÂ  4. RecruitmentÂ  5. Advancement and retentionÂ  6. Job design, classification, and compensationÂ  7. Work-life integration, flexibility and benefitsÂ  Bridging - align and connectÂ  8. Assessment, measurement and researchÂ  9. DEI communicationsÂ  10. DEI learning and developmentÂ  11. Connecting DEI and sustainabilityÂ  External - listen to and serve societyÂ  12. Community, government relations and philanthropyÂ  13. Services and product developmentÂ  14. Marketing and customer serviceÂ  15. Responsible sourcingÂ  Myra Caldwell is Executive Vice President and Chief Diversity Officer with Cadence Bank, which has a significant presence in the Houston region. Caldwell said Cadence has been engaged in a comprehensive DEI program it calls Symphony since 2019 and recently adopted the GDEIB model to assess its progress.Â  âThis answers a lot of our needs,â Caldwell said. âIt allows us to set targets, understand the progress and directs our work for a better employee, customer and shareholder experience. The model really fits perfectly within our structure and keeps everyone aware and engaged.âÂ  Learn more about One Houston TogetherÂ and the Global DEI Benchmarks.Â
Read More

A new initiative aims to preserve and propel the arts in one of Houstonâs oldest and most culturally rich neighborhoods.Â  The East End Houston Cultural District and the East End District this week announced the adoption of a Cultural Arts Strategic Plan that will provide a framework for cultivating the cultural landscape of Houstonâs East End over the next ten years.Â  The plan offers a definitive roadmap to help the East End Cultural District curb culturally insensitive development, overcome the gap in funding to Hispanic artists and art organizations and rectify the absence of dedicated and readily available venues for art and artists in the area. As the East End continues to grow, the plan aims to ensure that the communityâs vast unique cultural offeringsâincluding ballet folklÃ³rico, contemporary dance, bilingual theatrical productions, mariachis and over 120 muralsâare protected, celebrated and cultivated. Â  Houston-based art advisory firm Weingarten Art Group created the plan, which is the result of seven months of research, analysis and community outreach to East End residents, business owners, artists, cultural activists, historians and others. The plan was made possible by a grant from the City of Houston Mayorâs Office of Cultural Affairs. Â  âThough the East End has a rich cultural history, it has remained an underfunded and underserved community when it comes to the arts,â said Lea Weingarten, Principal of Weingarten Art Group. âThatâs why this strategic plan is so important. It is designed to engage and inspire leadership and presents practical steps to achieve arts-focused goals over the next decade and beyond.â The East End consists of tight-knit communities, a vibrant arts scene and a robust and expanding business district. In 2014, the Greater East End Management District (now East End District) established the East End Houston Cultural District and developed the East End Cultural Designation Plan to create a sense of place in the neighborhood. That plan also designated the Navigation Esplanade as a central hub for art, history and community. Improvements realized by that plan include the launch of the new Chicano Art Space (in a former YWCA Building on Navigation Boulevard); the installation of numerous murals, including âWelcome to the East End Houstonâ by local artists Donkeeboy and Donkeemom; a host of new festivals; and the addition of several new bars and restaurants into the neighborhood.Â  Veronica Chapa Gorczynski, Executive Director of the East End Houston Cultural District, said the creation of the Cultural District has allowed art to flourish across the Greater East End over the last seven years. âWe are elated to present a community-based plan that builds on that momentum and will help develop the East Endâs rich cultural landscape for years to come,â she said.Â  To develop the plan, Weingarten solicited public feedback by issuing a bilingual survey to hundreds of community members, holding multiple virtual meetings with focus groups and advisory groups and conducting numerous interviews with stakeholders from around the District.Â  Highlights of the plan include recommendations to:Â  Revitalize Talento Bilingue de Houston (TBH) to establish a cultural venue in the East End that can be consistently utilized for outreach, performances and programming, and improve adjacent Guadalupe Plaza with an artist-designed outdoor stage and related essential amenities. Establish vibrant public gateways as markers to the District. Launch âCalle de Colores,â a mile-long stretch of warehouse buildings on Navigation that provide empty canvases for street art, murals and lend themselves to festival programming. Pursue funding and programming support via foundation grants for the District and micro-grants for artists, makers and arts organizations. Hire a Cultural Arts Administrator to serve as the executor of the plan and as the main point of contact for artists, makers and partners in the District. Advocate for and support cultural development across all sectors of the District, especially in historically under-programmed, easternmost neighborhoods. Focus on new, dedicated cultural programming for youth and seniors, including the establishment of an âEast End Teen Arts Councilâ and a senior oral history/storytelling program to preserve cultural memories. Download an executive summary of the East End Cultural Arts Strategic Plan and learn more about Houston's unique neighborhoods and communities.Â  Â
Read More