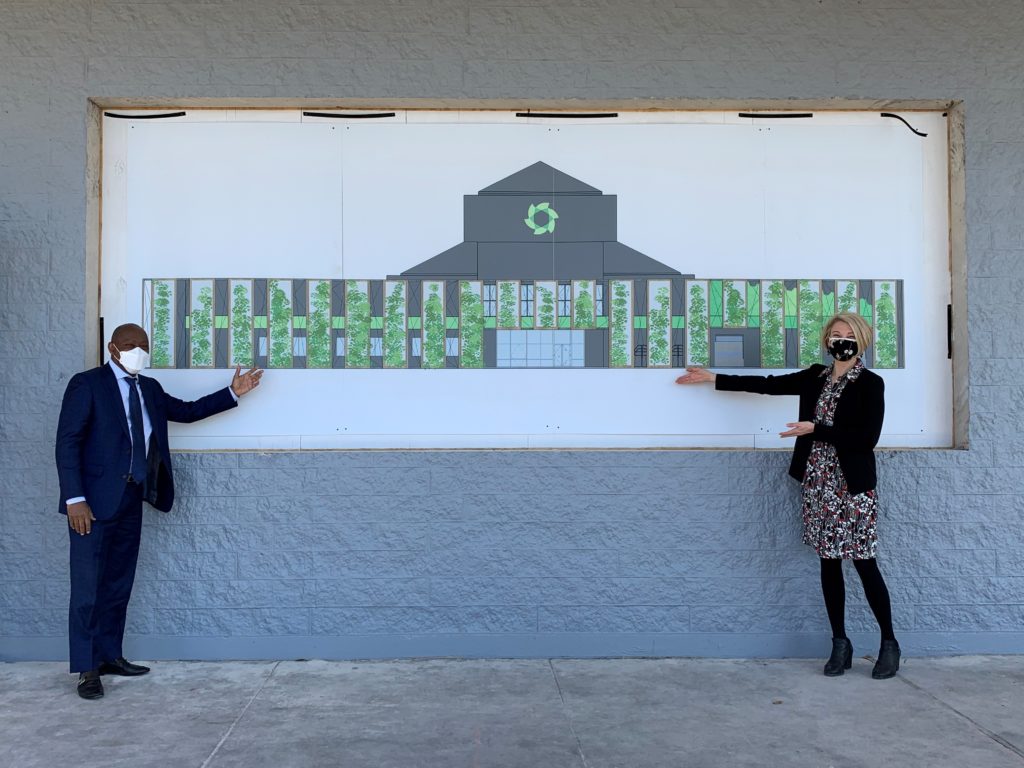 Houston's innovation ecosystem is primed to have a banner year with several highly-anticipated projects coming to fruition, including the openings of The Ion and the East End Maker Hub, slated for later this year.

Houston-based energy startups, in particular, are already off to a strong start in 2021. Just four months into the year, several of these companies - and the programs that support them - are marking major milestones this season. Here are the highlights.

North America's largest climatetech incubator, which announced its expansion to Houston last summer, will house about 50 startup companies focused on creating products and solutions for a more sustainable, low-carbon world. The project is the first major addition to Rice Management District’s 16-acre innovation district beyond its anchor, The Ion.

Occidental's venture capital arm, Oxy Low Carbon Ventures, recently announced its new partnership with a Houston-based bioengineering firm, Cemvita Factory. The two companies will work together to build a bio-ethylene pilot plant using carbon-dioxide (CO2) instead of hydrocarbon-sourced feedstocks. The plant is expected to start operating by next year.

“This project is a great example of how Cemvita is applying industrial-strength synthetic biology to help our clients lower their carbon footprint while creating new revenue streams," said Moji Karimi, Cemvita Factory co-founder and CEO Moji Karimi in a press release.

This isn't the first time the two companies have worked together. OLCV announced an investment agreement with the startup in 2019 to explore ways to decarbonize and transform the chemical industry.

As reported by the Houston Business Journal, a technology company developing a photocatalytic chemical reactor to reduce cost and emissions for major commodity chemicals raised $23 million in Series B funding.

The latest round of funding for Syzygy Plasmonics was led by venture capital firms based in Hong Kong and Norway. Syzygy said it'll use the capital for product development, hiring and commercialization of Syzygy’s photocatalytic reactor. The startup is looking to double its headcount over the next year with mechanical, electrical, chemical engineering and other talent.

“With renewable electricity as an energy source, our technology is cleaner, and because of the stability and activity of our photocatalysts, we can drive dozens of possibilities, tuning reactions that produce different chemicals,” said Trevor Best, Syzygy Plasmonics’ co-founder and CEO.

These major strides for Houston's energy startups may come as little surprise considering energy is one of the Houston region's top three sectors for venture capital funding. The energy industry received over $271 million in VC over the last five years.

The new Houston Tech Report from the Greater Houston Partnership and Houston Exponential also found Houston is above average in Clean Energy deals, which overtook oil and gas in 2019 to become Houston’s third most funded tech vertical.

“Houston is a city that has been leading the way for decades, with breakthrough innovations that have truly changed the world,” said Bob Harvey, President and CEO of the Greater Houston Partnership. “Over the past few years, we have been working to transform an already incredible economy into one that competes as a leading digital tech city.”